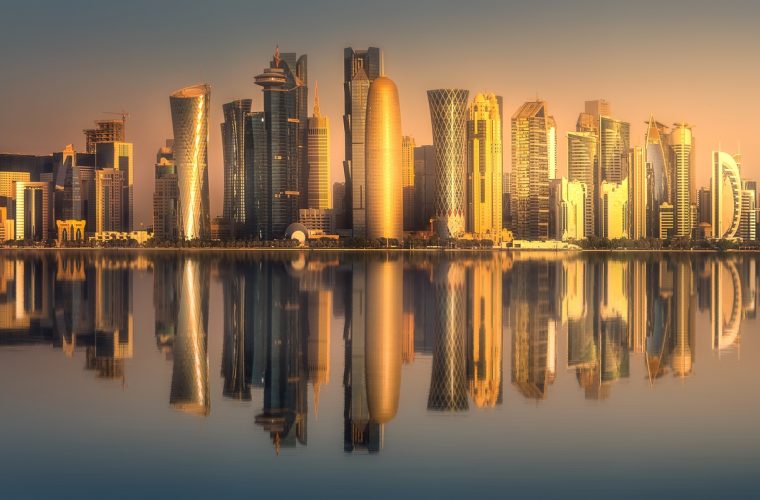 The State of Qatar participated in the meeting of North Atlantic Treaty Organization (NATO) countries with Operation Resolute Support Mission partner nations at the level of defense ministers, which was held at NATO headquarters in Brussels, Belgium.

The meeting dealt with supporting the peace process in Afghanistan, reaffirming the collective commitment of the countries participating in the Resolute Support Mission to maintain their support for the mission in parallel with efforts to bring peace to Afghanistan.

During the meeting, participating countries were asked to increase material and human support to make this mission a success.

H.E. Ambassador of the State of Qatar to the Kingdom of Belgium and Head of Qatar's Mission to the EU and NATO Abdulrahman bin Mohammed Al Khulaifi, Qatar's Defense Attache to Belgium Brigadier Abdullhadi Mubark Al Hajri, and several senior officers in the armed forces attended the meeting. 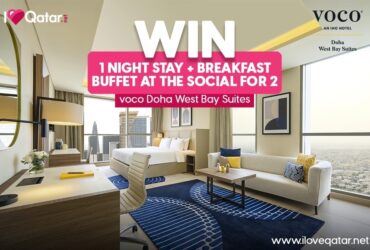