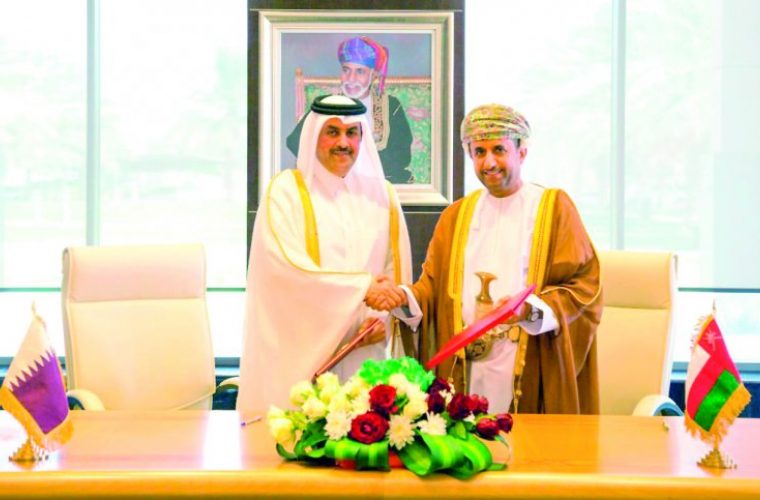 The State of Qatar, represented by Qatar Civil Aviation Authority, signed yesterday a protocol to amend some of the provisions of the air transport agreement between the State of Qatar and the Sultanate of Oman, which was signed on May 23, 2007.

A bilateral round of talks was also held after the signing of the protocol, where the two sides discussed ways to enhance cooperation in civil aviation between Qatar and Oman.

The transport rights between the two countries are open to the third and fourth freedoms of passengers and freight. This protocol also gives the operational flexibility of national carriers in both countries to determine market prices according to supply and demand. (Source)