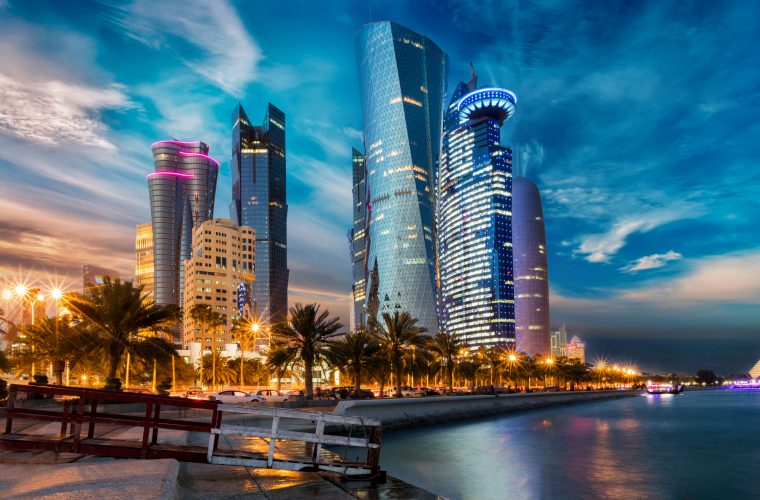 Qatar is currently facing an air, sea and land blockade imposed on it by Saudi Arabia, Egypt, Bahrain and the United Arab Emirates (UAE) that started in June 2017. This boycott has disrupted Qatar’s imports, many of which used to come across its border with Saudi Arabia, and triggered the withdrawal of billions of dollars from Qatari banks by depositors from the four states.

Qatar’s economy and financial markets were heavily impacted as imports plunged about 40 percent from a year earlier in the first weeks of the boycott. But Qatar devised new trade routes and deployed tens of billions of dollars from its sovereign wealth fund, estimated to worth $320 billion of assets, to protect its banks.

Gross domestic product data for the third quarter of 2017 showed the economy had largely recovered from the boycott and was growing robustly again, despite the diplomatic crisis.

Efforts to make Qatar more self-sufficient began within weeks of the boycott starting, as a privately owned local company with government support, Baladna,flew in 3,400 cows on Qatar Airways. It plans to build a herd of 14,000, housing them in sheds cooled by fans and jets of mist.

Other parts of the five-year development plan deal with social conditions, such as encouraging Qatari citizens to play sport and improving the health of young people.