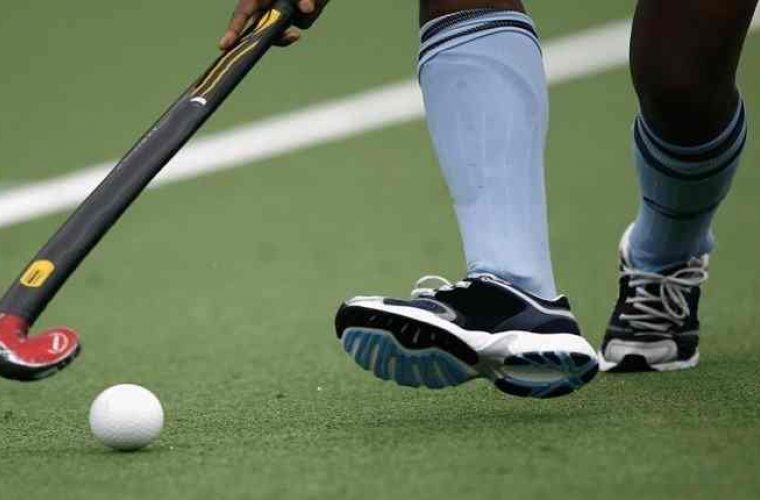 The Qatar Hockey Federation (QHF) is planning to organize an international league called Arabian Dream League featuring the world’s top club teams next year, a senior official said yesterday. “We have plans to organise the Arabian Dream League, similar to premier leagues are that conducted by countries that are members of the International Hockey Federation (IHF),” Abdul Nazer, QHF secretary general said. He said the high-skill game of hockey would come out of the shadows and “shine in the floodlights” if the plan succeeded. “If our dream turns into reality, such tournaments will spur the development of hockey in Qatar as well as the region and, I’m optimistic that many Qatari youth will excel in this sport in the future,” he added. The QHF operates under the aegis of Qatar Olympic Committee. It was approved and a budget for the proposed hockey stadium was passed in 2009 by QOC Secretary General Sheikh Saoud bin Abdulrahman Al Thani, Said Abdul Nazer. Appreciating HE Sheikh Saoud for his interest and support to develop field hockey in Qatar, Abdul-Nazer said: “The honourable QOC Secretary General was surprised at the huge turnout of spectators at one of the international matches which he witnessed. We have good spectator support and top sports infrastructure so there is immense potential for hockey in Qatar, in fact the construction plans and drawings for the proposed 5,000-seater international hockey stadium are ready.” “We want Qatar to be a hub for field hockey in the Arab sports world,” QHF President Hassan Al Qadi said. A hockey ground adjoining the Al Rayyan Football Club is being used to play the game now, but the new stadium will be built at another venue because the Al Rayyan stadium is set for expansion for the 2022 FIFA World Cup in Qatar. “There is a lot of potential in Qatar. We are a sport-loving country. We have successfully held so many major international tournaments. We have the best sports infrastructure. We are a small country, but with a big heart for sports.” The QHF has been quietly organising tournaments in Qatar featuring international teams at its hockey stadium in Rayyan over the last few years while football, tennis, equestrianism, golf and motorsports enjoy the limelight in Qatar. Starting with the Friendship Hockey Series in 2008 featuring two top teams from traditional hockey giants India and Pakista, Air India and Pakistan International Airlines (PIA), the QHF then hosted an encounter between Pakistan and Holland in 2009. The QHF had a busy schedule in 2012 with the Qatar national team’s two test matches against Sudan, followed by the Gulf Cup that was won by Oman. The World Hockey League involving hosts Oman, Turkey, Sri Lanka, Azerbaijan and hosts Qatar who finished a creditable second was also held. Qatar Chronicle