Qatar getting greener, with plans for 90 new parks 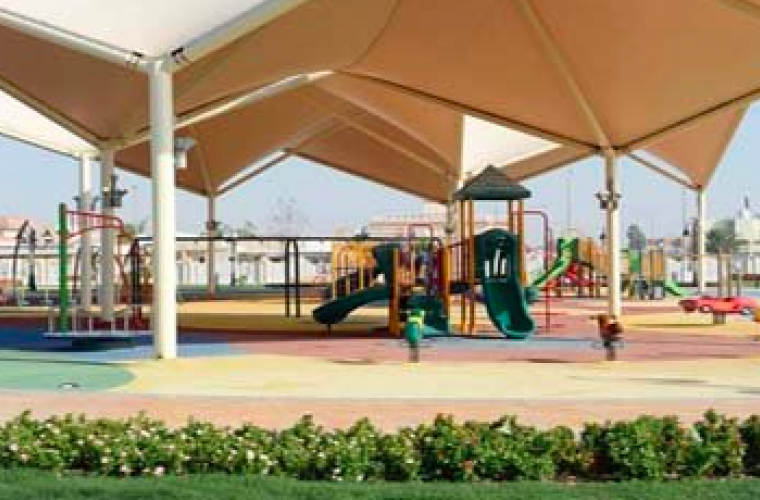 Qatar is getting greener, with authorities planning to double the number of public parks over the next few years.

The country has some 85 parks across the municipalities and 90 new parks are on the anvil, said a senior official.

This is the ninth park opened in Doha this year.

They form part of the 15 parks opened in different parts of the country this year, said Mohammed Al Khouri, Director, Public Parks Department at the ministry.

“We are developing a plan to double the number of public parks in a few years. It includes 90 new parks across different municipalities. We are studying designs and completing other procedures,” Al Sharq quoted Al Khouri as saying.

He said the department is finalising engineering designs for the “second generation” of public parks. “Immediately, we will start implementing the designs,” he added.

“Our plan is to make the country appear like a garden, where people can relax. More parks mean better health for people,” said Al Khouri.

He said the department is studying areas which have no public parks and discussing with the municipalities concerned to allot land and provide other facilities like roads, electricity, sewage network and communication.

Al Unaiza park over an area of 24,000sqm is equipped with play areas for children, a shaded theatre and cafeteria, among other facilities.