Qatar dismisses claims that it prevents citizens from Hajj 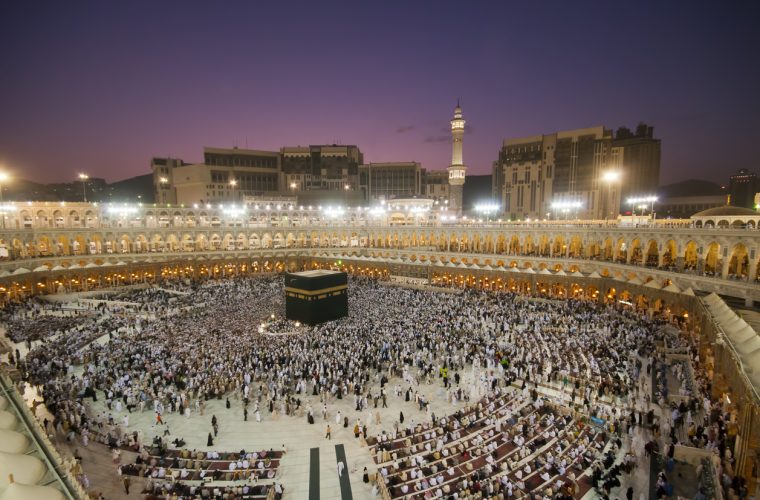 The Ministry of Awqaf and Islamic Affairs said Wednesday that it firmly denies claims that the State of Qatar is preventing its citizens from going to Hajj, in response to regrettable media campaigns that made those claims. The ministry lamented the use of Hajj for political purposes and said the phenomenon never stopped since Saudi Arabia, UAE and Bahrain prevented Qatari citizens from entering their land on June 5 of 2017.

The Ministry said in a statement released today that they were in contact recently with the Ministry of Hajj and Umrah in Saudi Arabia and discussed the challenges facing the citizens and residents of Qatar. The ministry added that it called on the designated authorities in Saudi Arabia to eliminate all the obstacles, adding that this was yet to happen.

The ministry stressed that in fact all the challenges remain, noting that the border crossing remains closed to Qatari citizens and residents seeking Hajj who cannot travel by plane. The ministry added that there were no planes transferring people going to Hajj from Doha to Jeddah, as is the case in all neighboring countries. They also noted that there was no clear mechanism for gaining a Hajj visa for residents of Qatar.

The Ministry stressed in light of those developments that it seeks to clarify three things. The first was that the obstacles and challenges facing people in Qatar who want to go to Hajj remain in place, and noted that there was no breakthrough in that regard. They also highlighted that Qatari Hajj companies are banned from entering Saudi land. The ministry also said that it was not allowed to care for its pilgrims, as is the case with all GCC members.

The second matter was that the ministry documented dozens of violations related to the rights of citizens and residents of Qatar carrying out Al Hajj and Umrah during the last period. These violations included preventing a large number of people from entering Saudi land, and in some cases returned people back after reaching Jeddah airport. The ministry said that such incidents showed that the entrance policies were selective and subject to the whims of individuals.

The third matter the ministry touched upon was that systematic media rhetoric that incites against the people of Qatar remains in place, and represents a threat to their safety. They added that such rhetoric prevented Qatari Hajj organizers from carrying out Hajj and Umrah trip like the rest of the GCC members, based on the foundations of Hajj affairs agreed before the 1438 Hijri season.

The ministry stressed that the previous factors and their effects will be reflected negatively on the safety and security of pilgrims and residents and their ability to carry out Al Hajj, in addition to preventing many residents of Qatar from performing one of the five pillars of Islam.

The Ministry then renewed its call on authorities in the Kingdom of Saudi Arabia to separate religious matters from political decisions, in honor of the sanctity of religious duties and their religious position which made them responsible for the House of Allah