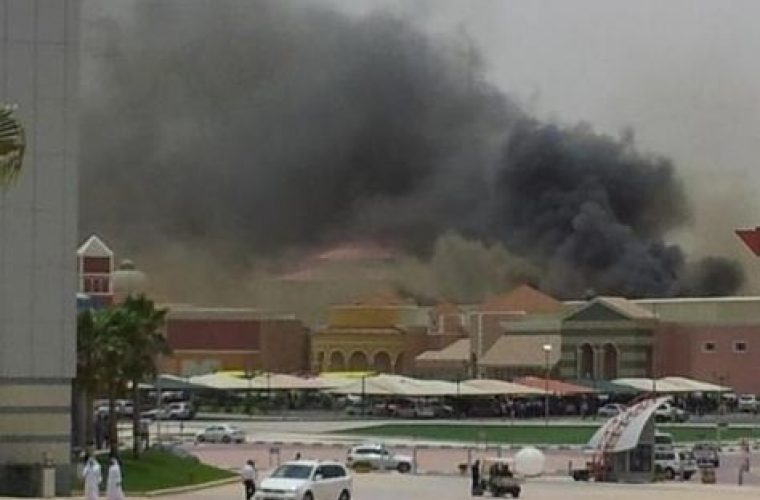 Qatar’s appeals court has decided to postpone the Villaggio Mall fire case for another four months, following a request from defence attorneys, it was reported on Tuesday.

The latest delay comes a year after a lower court found five people liable for the 19 deaths, including 13 children, ordering them to serve up to six years in jail, Doha News reported.

The appeal hearing for those convicted has now been postponed until late October, with defence attorneys for the mall's chairman and the co-owners of Gympanzee day care centre saying they needed more time to cross-examine witnesses who had appeared at previous appeal hearings.

Last June, a Qatari court sentenced five people, among them the emirate’s envoy to Belgium, to six years in prison over “negligence” that caused the fatal shopping mall blaze in 2012.

Court officials told Al Jazeera at the time that the appeals process was expected to last between eight and 12 months.

Speaking to Doha News, many of the families of the deceased said they were surprised and disappointed by the decision.