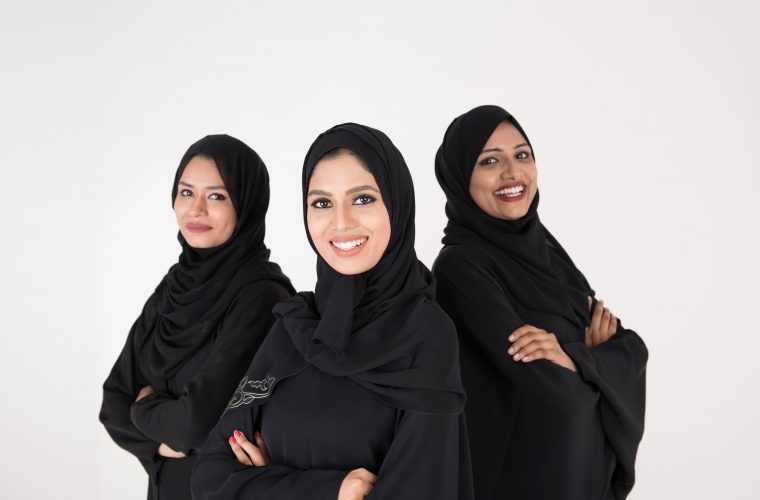 Qatar has reiterated continued attention and efforts to empower women and to promote and protect women's rights, stressing that, through these efforts, Qatari women have been able to take leading roles in all aspects of public life, hold ministerial as well as diplomatic and judiciary posts.

Qatari women have also assumed senior management positions in the education, health, energy, business and technology sectors, and have become active partners in the Qatari Shura Council and the Central Municipal Council.

Hessa Al Sulaiti said that the State of Qatar will continue to do everything possible to advance the status of women, empower them and enhance their participation in all aspects of life.

"In recent years, the proportion of female graduates of higher education in Qatar has increased to about 67 percent, and girls' participation in science, technology, engineering and medicine has increased," she said adding that women now occupy 52 percent of the Qatari labor market.

She explained that the official statistical reports indicate that the percentage of Qatari women in decision-making positions is 30 percent, and that Qatar National Vision 2030 and Population Policy 2017 2022 aim to increase that percentage while increasing the political representation of Qatari women.

Al Sulaiti said, "The excellence of Qatari women is attributed to the policy of the State of Qatar, which attaches great importance to education and the empowerment of women; the review of labor market legislations that include a number of forms of positive discrimination in favor of improving the supportive environment for women's employment, which have led to significant progress in improving the balance between women's work and life responsibilities".

In this regard, Al Sulaiti noted in particular the outstanding achievements of 'Qatar Foundation for Education Science And Community Development' , in which women hold 50% of leadership positions, and which has recently announced its pledge that women would make up at least half of the speakers at all of its national and international conferences and events.

She added that the delegation of the State of Qatar, in partnership with the delegation of New Zealand, facilitated international consultations on a draft resolution on the organizational arrangements for the high-level meeting of the General Assembly, which will be in September 2020, to mark the 25th anniversary of the Beijing Declaration and Platform for Action.

Hessa Al Sulaiti affirmed the commitment of the State of Qatar to cooperate with the members of the Group of Friends to support the efforts of the UN Secretary-General in this area by all available means, extending thanks and appreciation to the efforts made in preparing the reports presented under the item "Advancement of Women". 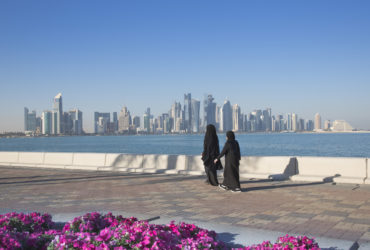 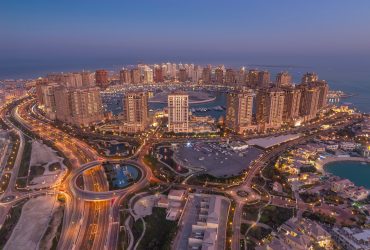 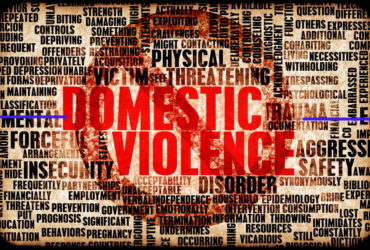 QATAR GUIDE / GENERAL
Domestic violence in Qatar: What is being done to prevent it 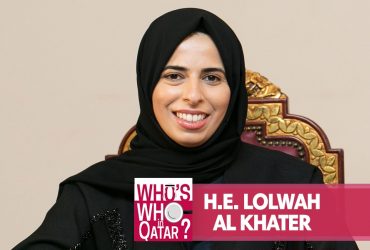 VIDEOS / WHO'S WHO
Who's Who in Qatar: H.E. Lolwah Al Khater 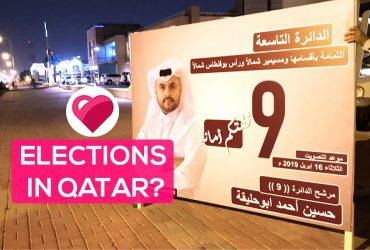 NEWS / GENERAL
How much do you know about elections in Qatar?
Submit