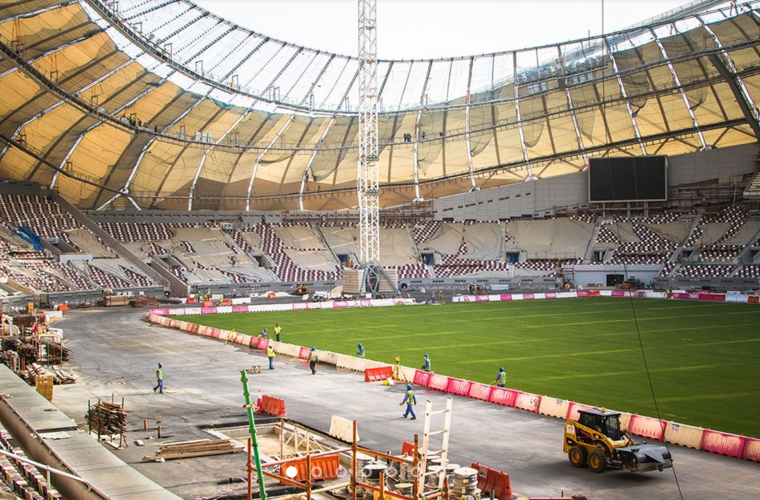 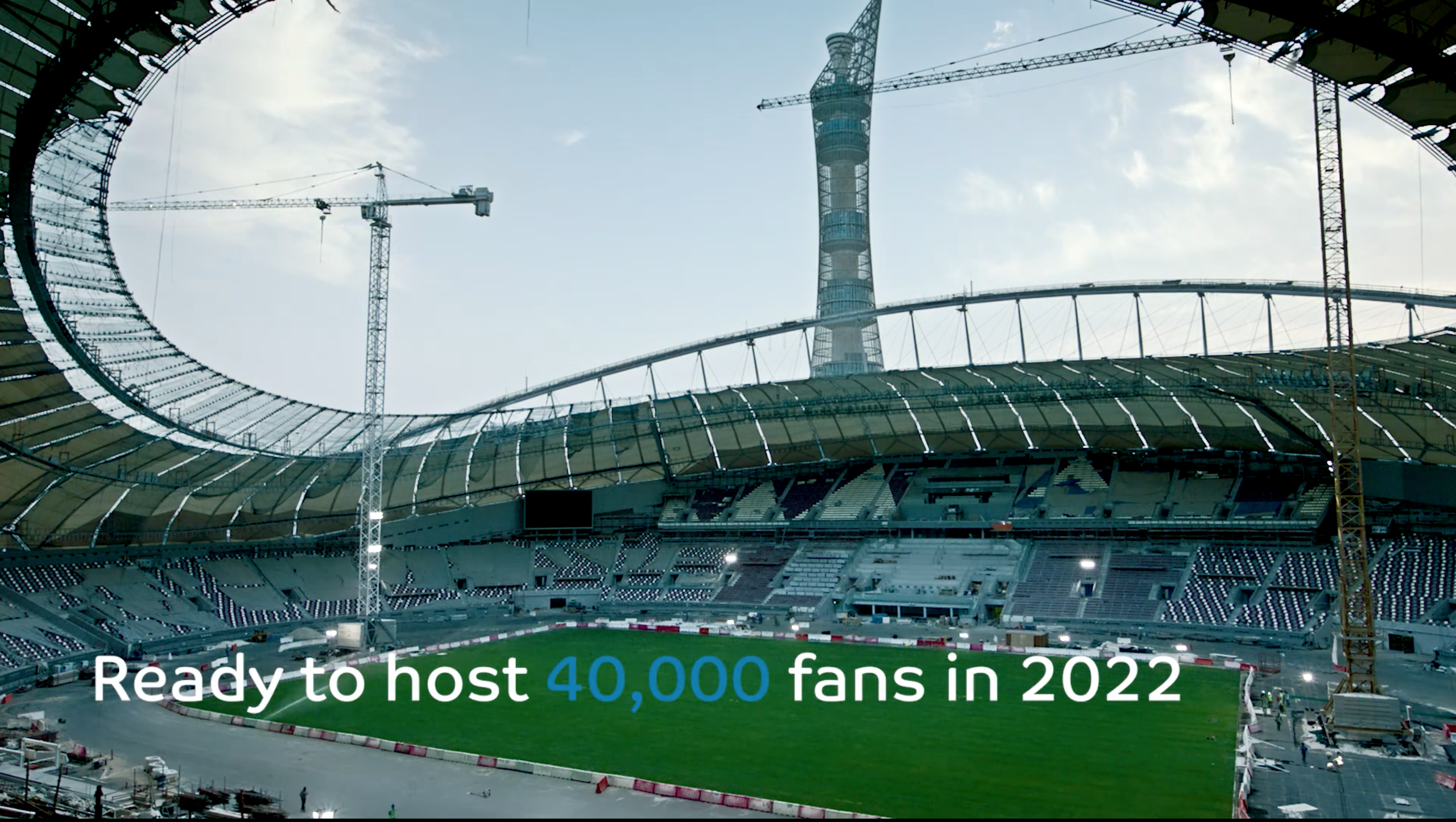 It’s hard to believe that it’s nearly seven years since that famous night in Switzerland when Qatar’s name came out of the envelope at FIFA HQ in Zurich as winning hosts of the 2022 World Cup.

It’s much easier to believe, however, that this means there are only five-and-a-half years remaining until the big kick-off. Sometimes it feels like the World Cup is going to be here before we know it…

Since Qatar got the gig, much has changed logistically. What was originally a summer World Cup has become a winter one, taking place in November and December.

Secondly, the original number of 12 proposed stadiums was cut to eight. The former figure was simply surplus to requirements – especially post-competition.

Anyway, eight stadiums are underway, in various stages of completion, and the body tasked with delivering the Middle East’s first World Cup – the Supreme Committee for Delivery and Legacy (SC) – recently issued an update on the progress being made at a number of the venues for the 2022 event. 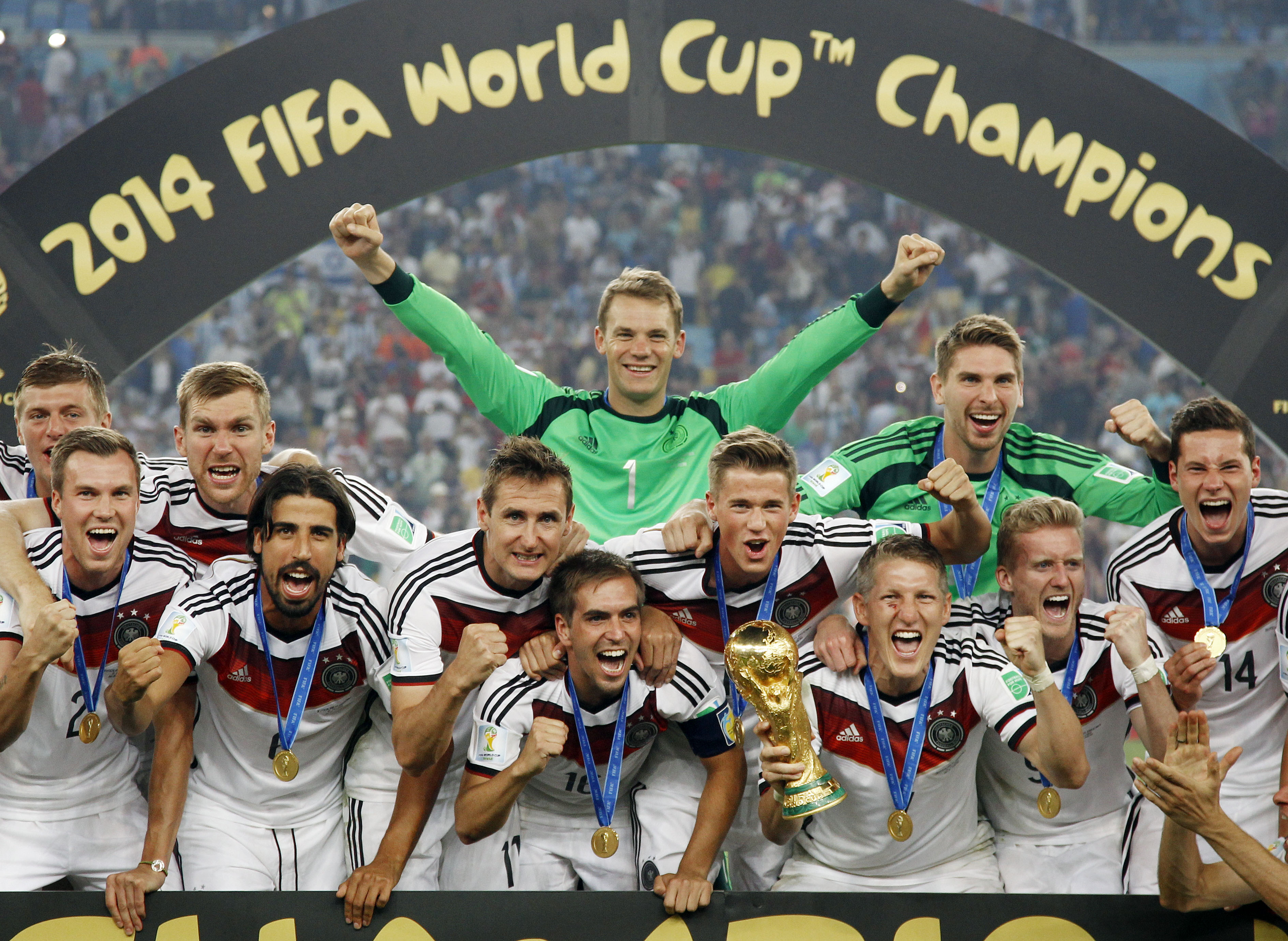 (The prize: 2014 champions Germany show us what lies at the end of the rainbow. Again.)

Firstly, the best-known and most recognizable ground in the country – the Khalifa International Stadium is as good as done. The final, finishing touches are being applied to the 40,000-seat venue, which will be ready to host this year’s Emir Cup Final on May 19.

Interestingly, during the Khalifa renovation, SC delivered the first of many welcome surprises by breaking the world record for time spent laying a full-size grass pitch. In the space of just 13.5 hours, the pitch (with the turf both developed and grown in Qatar) totalling 7,800m2 in area, was laid down inside the venue by a team of 40 specialists. Khalifa, it seems, is ‘good to go’.

Next we head north to the Al Bayt Stadium which is being constructed in Al Khor. News from that site is that workmen have begun attaching modular seating blocks onto the superstructure. Once all of the modular seating is installed, all (!) that remains is to bolt on the 60,000 seats needed to complete the stadium. Al Bayt is due for completion in December 2018.

Onwards to the Al Rayyan Stadium, just outside Doha, where a spectacular new stadium is rising where the old Ahmed Bin Ali Stadium once stood. The completion date for this 40,000-seater venue is scheduled for the first quarter of 2019, and latest news has the foundations currently being laid. 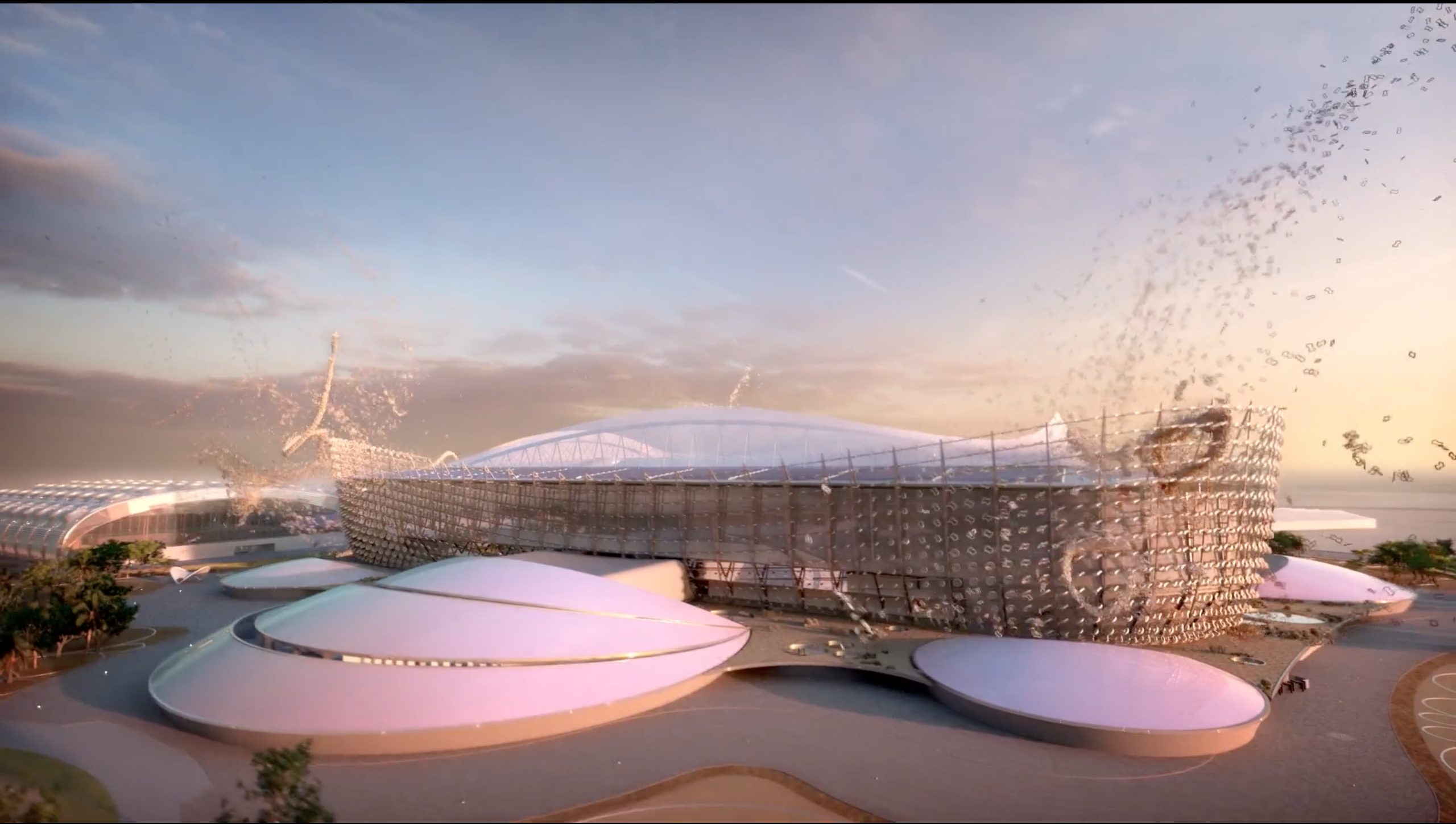 South east of Doha, where the Al Wakrah Stadium laps at the shore of the Persian Gulf. While the groundwork of the stadium is well underway, a scale model of the futuristic ‘dhow sail-inspired’ roof designed by Zaha Hadid has undergone wind tunnel testing to ensure the full-size item ticks the boxes of safety and sustainability as well as style. This 40,000-seat arena is due for completion at the end of next year.

The byword of The Qatar Foundation Stadium is ‘sustainability’, and this is really a continuous thread running through the construction of this spaceship-esque 40,000-seater rather than any specific reason to stop the presses. Construction continues apace as SC’s teams push towards the scheduled completion date of end 2019. The stadium has been ‘designed as a beacon of sustainable stadium creation, and every new stage of construction reinforces its commitment to a greener future,’ SC declares with solemnity. 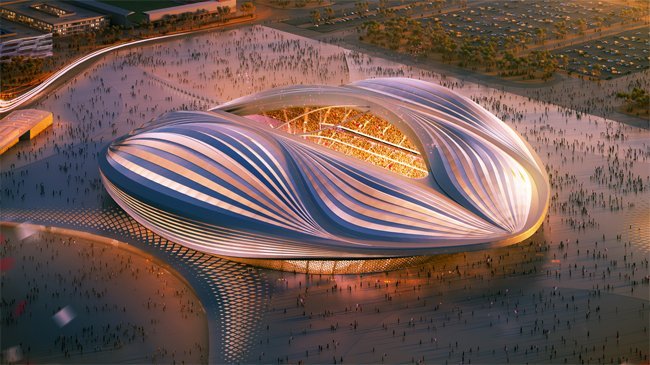 The three stadiums remaining in the eight-venue line-up: Lusail Iconic Stadium, Ras Abu Aboud and Al Thumama don’t have anything immediate to report, but SC assures us that further updates are on the way, and imminently.

Should think so too! Sheesh! You’ve only got five years left! Shake a leg! Avanti!

What are your thoughts on how Qatar 2022’s progress is coming along? Are you excited to watch the great stadiums rise out of the desert? Tell us what you think in the comments below and don’t forget to give us a like and a share – it keeps us going! 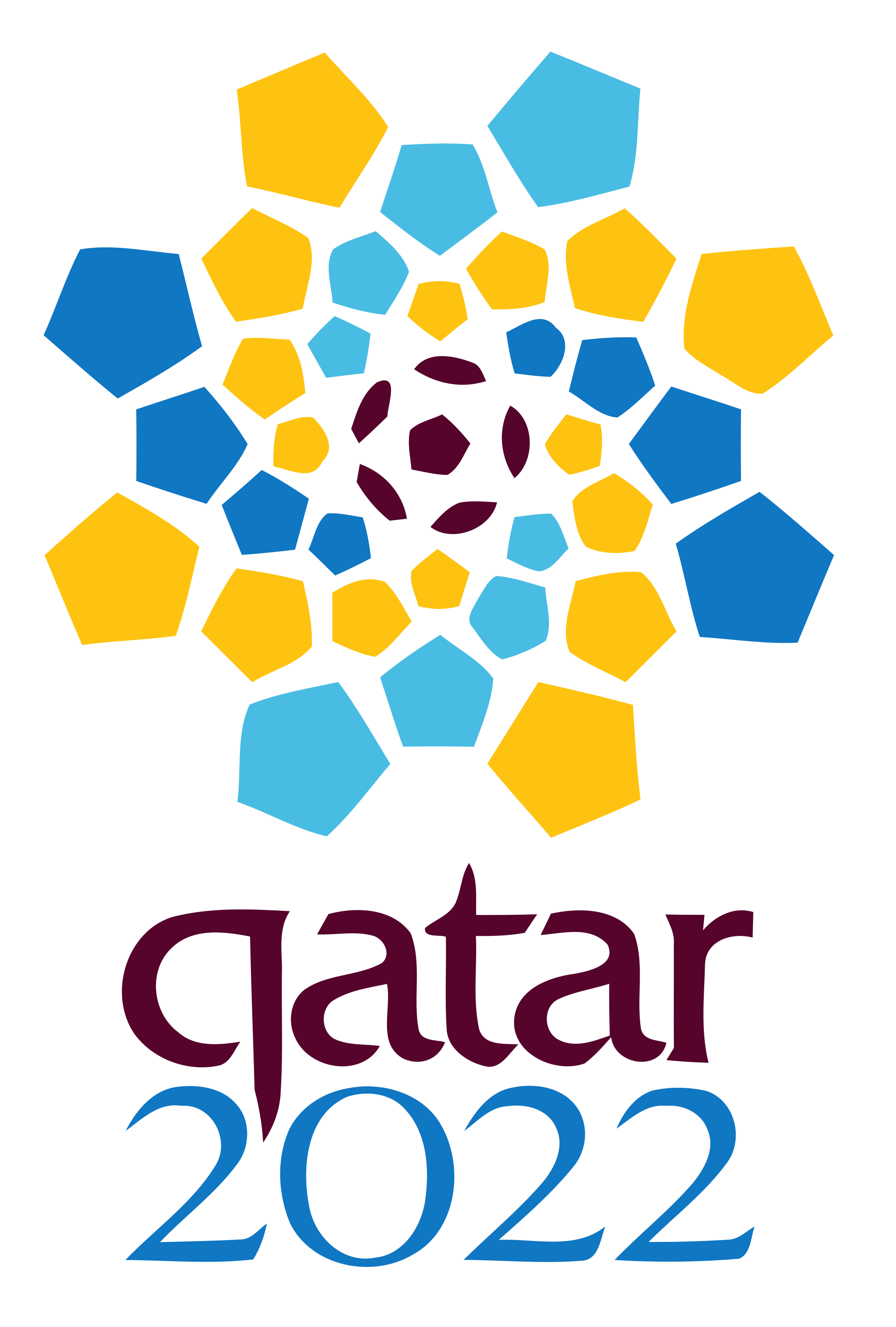