Profiles of the new ministers in Qatar 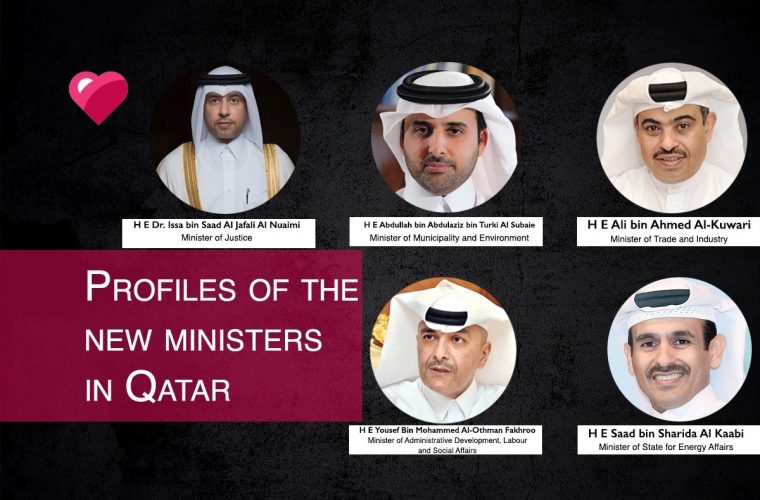 Here we take a look at the profiles of the new ministers in Qatar.

Minister of Municipality and Environment

Ministry of Economy and Commerce