Private sectors to be monitored on job quotas for locals 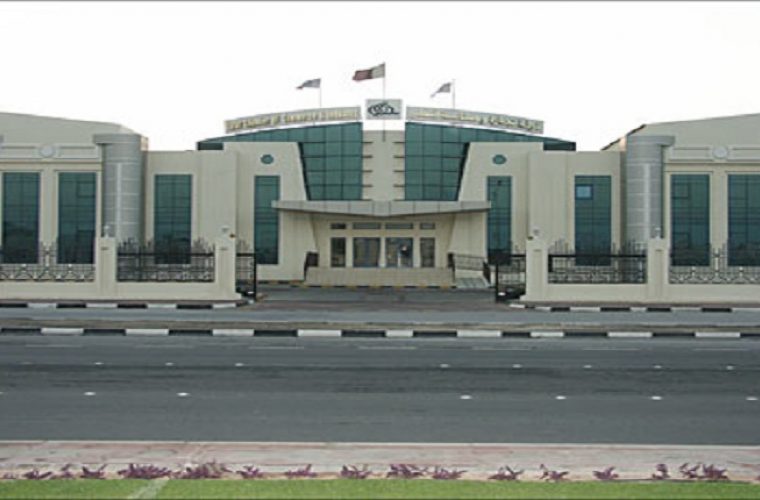 The private sector is likely to be closely monitored by the Labour Ministry to ensure that they provide jobs to nationals and comply with the jobs quota for locals as prescribed by the Cabinet. There is a proposal to entrust the National Workforce Development Department (NWDD) under the ministry with the task of interacting with private companies and making sure that they employ citizens and follow the Cabinet’s job nationalisation guidelines. The Cabinet has proposed that the NWDD be placed directly under an assistant undersecretary of the ministry. The proposal is part of broader recommendations of the Cabinet on the restructuring of the Labour Ministry which has recently been merged with the Social Affairs Ministry. The general secretariat of the Cabinet has said in its recommendations that the job of the NWDD should be to push Qataris in private sector jobs. “The department must ensure that percentage of jobs that the Cabinet had earlier fixed for nationals in the private sector is achieved,” said the general secretariat. The department should also guide Qatari students of secondary and preparatory schools on how best they could be fit for the local job market, according to the Cabinet. Under the proposed restructuring, the Labour Minister would have directly under him several departments, including public relations, communications, planning and studies as well as legal affairs. The undersecretary would be in charge of finance, administration, human resource and information technology. The ministry would have three undersecretaries and under one would be the recruitment department that clears visas for foreign workers and their families. The inspection and labour relations departments (the latter receives complaints from workers) are also proposed to be under him. The Cabinet has also proposed that the new Ministry of Youth and Sports should have 13 departments. The ministry would have an undersecretary. The youth centres department under the new ministry (which was earlier with the Ministry of Culture, Arts and Heritage), would have the authority to license youth centres. There are 29 centres and requests to set up more centres and clubs are likely to be received by the new ministry. Source:Qatar Chronicle