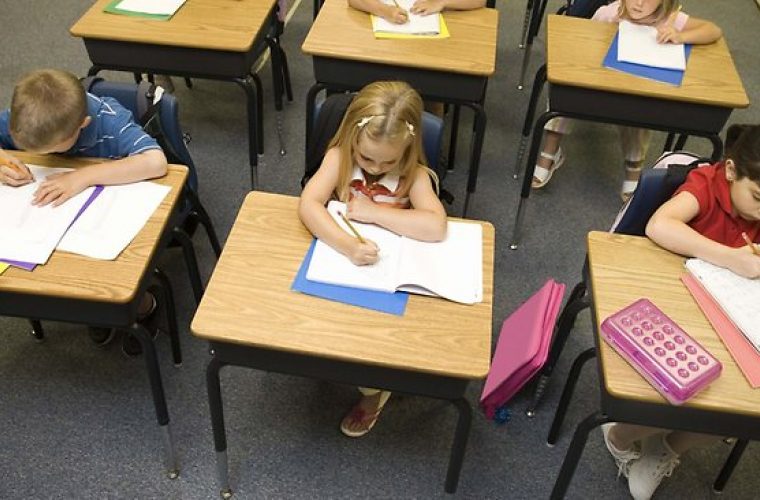 There has been a huge increase in the number of students enrolled in private schools in Qatar over the last five academic years, according to figures released by the Ministry of Development, Planning and Statistics (MDPS) yesterday.

During the same year, government schools accounted for 94,005 students while the private schools had 125,547.

The class average of students per teacher during the academic year 2012-2013 reached 24 at all education stages except the kindergarten where the average number of students was 10 per teacher.

The number of the administrative and teaching staff at governmental and private schools reached more than 30,000 during this academic year which is a rise of 8% compared to the previous year.

Out of them, females constituted 77% of the total administrative and teaching staff.

There were 22,213 teachers during the academic year. Females constituted the major share of teachers with 17,031 while male teachers were only 5,182.