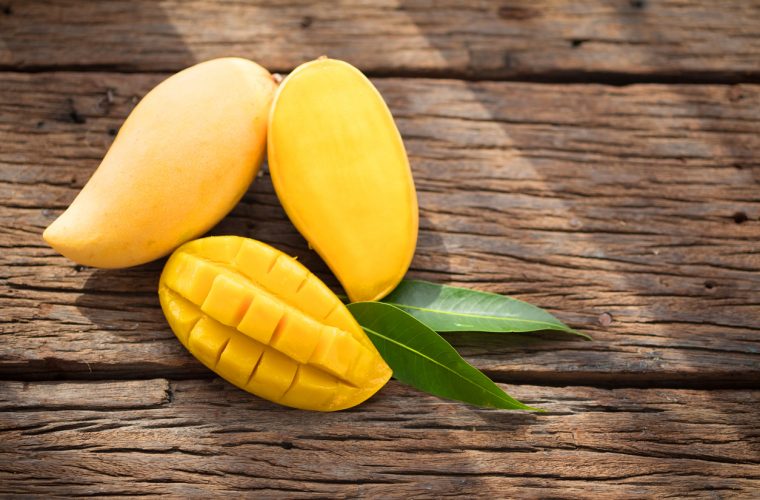 Unlike in the previous years, when markets were flooded with mangoes from the Indian sub-continent, only fewer varieties of the sweet fruit have hit the retail outlets this season.

While attributing the situation to a big fall in production in the originating countries, sources among the local importers said even the little quantity available for sale in the region has been procured with great difficulty owing to the shortage in production. As a result, the supply of mangoes to the entire Gulf region has been not that encouraging this season. Retailers acknowledge that the demand for mangoes in the market continues to be really encouraging. "But importers have not been able to supply adequate quantities to meet the demand," said an official at a major hypermarket. Others also echoed similar views. One of them said most of the local retailers always relied on the supply from India's Konkan region, which is home to a number of favourite varieties like Alphonso, Kesar, Pairi, Ratna, Sindhu, Rajapouri and Tottapuri. "However, the supply from that area has been bare minimum so far this season compared to the previous years," he said while adding that situation has been more or less the same from other top destination like Thailand. Though Pakistani mangoes are arriving in smaller quantities their supply is not that regular, according to some of the traders. Chaunsa, Sindhri and Langra are the common varieties from Pakistan which are otherwise locally available in the local market. "Chaunsa has reasonably good appeal among local customers but we are being adequately supplied," said a city shopkeeper. Similarly, compared to previous years, there were fewer mango quantities at the festivals held at the start of the summer season at select outlets, inquiries found. Even though some of the importers are hopeful that fresh stocks are expected to flood the markets shortly, many are not that hopeful. "There is not much to gain for importers as a substantially large number of regular mango patrons have already started leaving on vacation," felt a retailer. (Source)