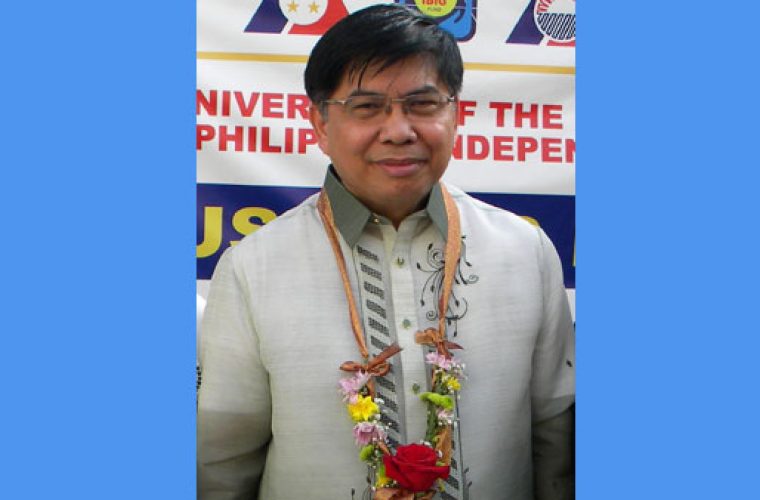 Philippine ambassador Crescente Relacion has expressed optimism that the Qatar-Philippines Joint Labour Committee would convene again before he left the country in March 2015.

Relacion hopes a provision in the bilateral labour agreement signed in 2007 between the two countries will be implemented to further protect overseas Filipino workers (OFWs) from “contract substitution”.

He told Gulf Times that this irregularity in recruiting workers is resorted to by unscrupulous employers who are colluding with some recruitment agencies back home.

The ambassador noted that the practice referred to a job contract signed by the candidate and processed by the Philippine Overseas Labour Office and the Overseas Workers Welfare Administration (POLO-OWWA) being swapped by another one in Qatar.

“The foreign worker has in many cases no option but to sign another contract with lower pay and benefits when he or she arrives in Doha,” he said.

“The new contract, when presented, is authenticated by the Ministry of Foreign Affairs and Qatar Chamber. After that, it no longer undergoes authentication from the Philippine embassy,” Relacion pointed out.

To prevent this manipulation, the ambassador stressed that there was a need to revalidate employment contracts by a Philippine agency – a move that will prevent any irregularities in the recruitment of workers.

“This is one subject that could be discussed at the Joint Labour Committee,” he said.

A report in The Philippine Star newspaper said the Department of Labour and Employment in the Philippines was pursuing new bilateral agreements with at least nine countries, including Qatar.

Labour secretary Rosalinda Baldoz hopes to forge new agreements with Italy, Bahrain, Iraq, the UAE, Kuwait, Canada, Switzerland, Oman and Qatar. She considers these countries as among the top and emerging destinations for workers.

Baldoz said the government needs to secure the commitments of labour-receiving countries in terms of labour co-operation, particularly on the protection of OFWs.

In the past years, most countries in the Middle East had no bilateral agreement with the Philippines although they had been hiring many skilled OFWs.

While many victims of “contract substitution” were unskilled workers and housemaids, it is learnt that even professionals also fell prey to this ploy. Though the practice is not common, it is still reported in some cases.

A sales representative employed in a private firm in Doha told Gulf Times that he signed a contract in the Philippines stating that he would be paid QR3,600 a month. But, when he arrived in Doha, he was asked to sign a new contract with a salary of QR2,600.

Some Filipino workers who refused to sign a new, altered contract have succeeded in asserting their right to implement the original one with the help of POLO-OWWA.

Labour attaché Leopoldo De Jesus echoed the ambassador’s statements, saying the meeting would help review and assess the implementation of the bilateral labour agreement between the two countries.