Over 300,000 travel through HIA, Abu Samra during Eid holidays 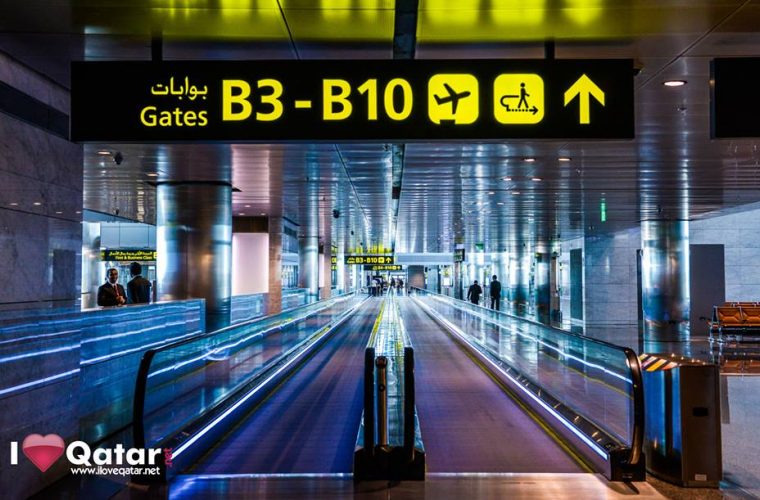 More than 300,000 people travelled in and out of the country through HIA and Abu Samra between the 29th day of Ramadan and the third day of Eid, according to Col. Muhammad Rashid Al Mazroui, Director, Airport Passports Department.

Among the passengers, 34,000 arrived at HIA from GCC states, Al Sharq reports.

Since the 28th day of Ramadan, 120 counters have been dealing with the rush, Col. Al Mazroui added. He said it’s compulsory for passengers to carry residence permit cards after renewing their visas, according to new regulations.

At Abu Samra checkpost, 30,150 vehicles entered the country and 30,000 left during the holidays.

The National Command Centre received more than 18,000 calls on the emergency hotline 999 during the three days of Eid. Khalid Saad Al Sulaiti, Assistant Director, Emergency Services at the centre, said most calls were received from 6am to 8am and noon to 3pm during the Eid days. The centre received 6,464 calls on the first day of Eid, 6,127 on the second day and 5,976 on the third day. Al Sulaiti said majority of calls were related to traffic accidents.