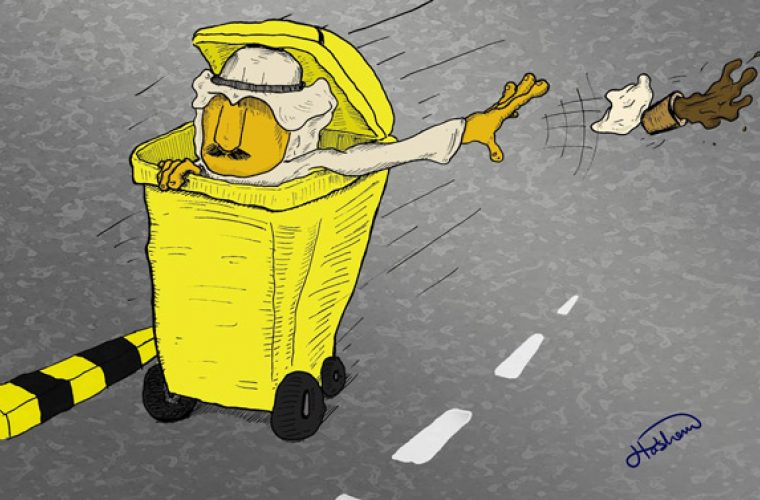 Many people tend to dump domestic waste outside dedicated garbage bins, especially when the bins are full, but an expert at the Ministry of Municipality and Urban Planning has warned that the practice is illegal and can attract a QR500 fine.

Urinating in public places and dumping waste in open areas are also strictly banned by the law and those who defy the ban will face a fine of QR5,000, according to Dr Ahmed Abu Mustafa, legal consultant at the Minister’s Office.

Addressing a recent workshop for municipal inspectors, Mustafa said throwing garbage on roads, in open areas and on beaches as well as burning waste in such places can attract a fine of QR5,000.

Spitting on the roads and walkways is punishable with a fine of QR200.

If violators fail to pay the fine, remove the waste and settle the issue with the ministry, the case will be transferred to security agencies and through them to Public Prosecution.

They may get one month in jail and fines ranging from QR500 to QR10,000, a local Arabic daily reported.