Official seeks support of the public in crime control

Khalifa Al Haroon
Your friendly neighborhood Qatari
Share it!
Discuss here!
Start a discussion
THE General Authority for Minors recently organised a ‘Majlis Wesaya’ programme as part of the Al Adied (The Supporter) scheme at Wadi Sail district. The Al Adeid programme was launched by the Ministry of Interior (MoI) in 2007 to establish a channel of communication between the police and the public. The meeting was attended by authority staffers, a number of children and members of the general public. Addressing the gathering, Lt Nayef al Mannai said the programme aims to bridge any possible communication gap between the MoI and various categories of residents. He said that anybody wishing to report any information on security, crime or society may contact the authorities through telephone number 4947888, fax number 4255888, e-mail [email protected] or sending an SMS on 2994 round-the-clock. Lt al-Mannai stressed that anybody can take part in the process of maintaining the security and stability of the country through this programme. One of the salient features of the programme is that it protects the informants’ identity. The service does not demand the presence of the informant or caller at the office of Al Adeid. Lt Fadhl al- Kaabi also spoke. Gifts and booklets were distributed among the children. GT 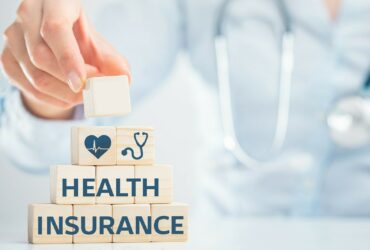 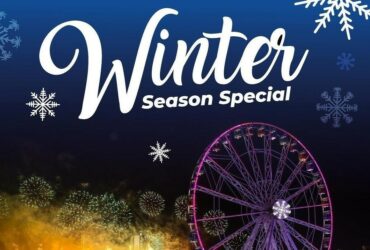 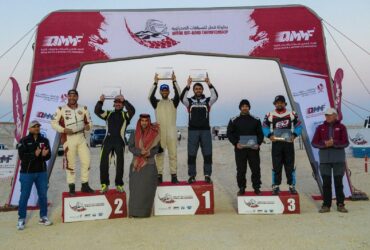