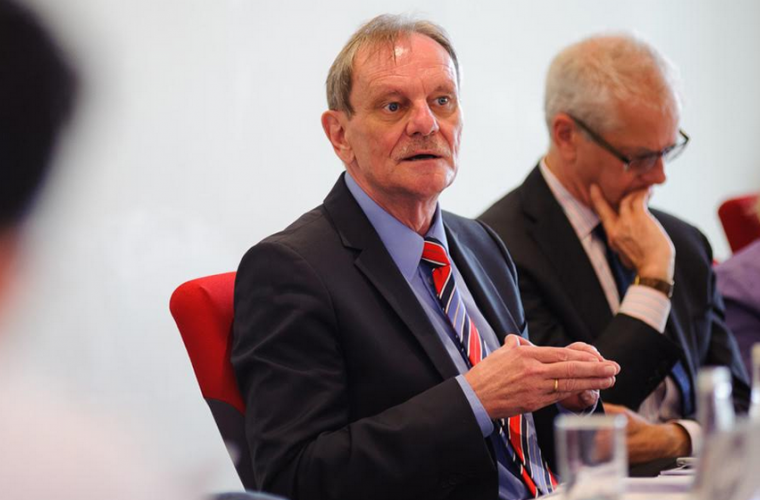 According to a new explorative study by Klaus Schoenbach, an internationally renowned researcher, when and where you are born could influence the type of media you consume. Schoenbach, who served as NU-Q’s senior associate dean for four years, concluded that service in December and continues to serve as a distinguished adjunct professor.

The study, just published in the scholarly journal Communications, examines possible correlations between both the season and hemisphere in which one is born and media preferences later in life.

The work builds on previous studies conducted in Europe and Japan suggesting that those born during winter months – when less light and colder temperatures cause people to stay indoors – tend to be less cheerful, lively and self-assured, and therefore more likely drawn to entertaining content to manage their mood.

The NU-Q study focuses on the MENA region (Middle East and North Africa), where summers are almost unbearably hot, forcing people to stay inside or to cover themselves up – that is, more like during northern winters.

“The more summer months people born in the MENA region experience in the first half year of their life, the more we would expect them to use and prefer entertaining media content,” said Schoenbach, who is also a former senior associate dean at NU-Q. “This relationship is stronger in countries with higher average summer temperatures. The duration of summer correlates with more media use later in life to compensate for a lack of cheerfulness and liveliness.”

Individuals with more – but also relatively hotter – summer months directly after birth more often prefer entertaining genres such as comedy and drama, both on TV and online. Younger respondents also tend to watch films on DVD more frequently and do not call either religious and spiritual programs their favorites.

The study does note that the impact of climate during a person’s first six months in life should fade with age.

“This study provides new evidence of how temperaments come about that lead to specific media behaviors, thus helping to expand and refine mood-management theory,” said Schoenbach.