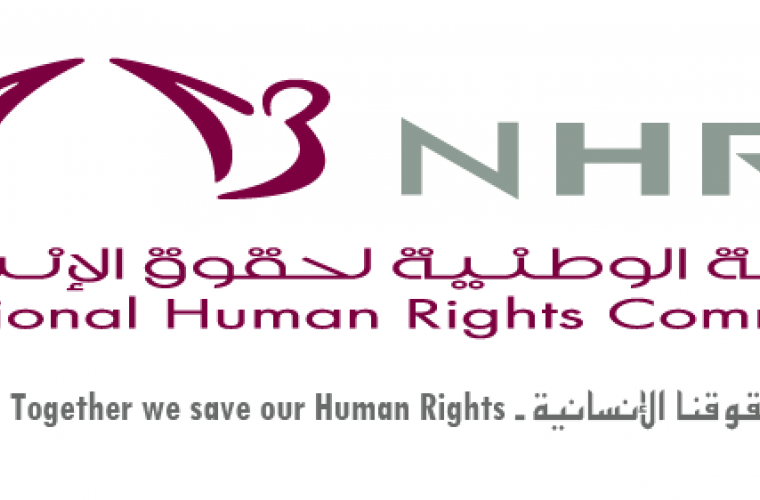 His Excellency (H.E.) Chairman of Qatar National Human Rights Committee (NHRC) Dr. Ali bin Sumaikh Al Marri called Saturday on H.E. UN Special Rapporteur on the promotion and protection of human rights and fundamental freedoms Fionnuala Ni Aolain to take all the measures necessary in identifying the whereabouts of four Qatari citizens who are detained by Saudi authorities. His Excellency Dr. Al Marri called for their immediate release as well.

H.E. Dr. Al Marri provided the UN Special Rapporteur an update on the blockade’s implications on Qatar, and the serious human rights violations it has faced which have been acknowledged by the Office of the High Commissioner for Human Rights. H.E. handed the UN Special Rapporteur a copy of the NHRC's annual reports, and a report on the one-year anniversary of the blockade. H.E. also stressed that the four Qatari citizens were detained in Saudi Arabia and are victims of arbitrary arrest and forced disappearance.

The meeting focused on discussing the arbitrary lists formed by the blockading countries which categorise a number of Qatari organisations, institutions, individuals, journalists, activists, and media personalities as terrorists without providing any kind of proof to back their accusations. H.E. Dr. Al Marri said those lists were intended to tarnish Qatar’s image, and label it as a terrorist country. H.E. added that the lists were part of the blockading countries' effort to disrupt and disturb the humanitarian work done by Qatar and its humanitarian organisations, so as to deprive millions of people who are in need of humanitarian projects. H.E. Dr. Al Marri also said that the lists aimed to undermine the work done by humanitarian activists, media personalities, and journalists as they pursued their duty and right to freedom of expression and obtaining information.

The meeting also focused on potential facets of cooperation, including establishing a partnership to coordinate efforts in protecting human rights and counter-terrorism. The partnership would be between the NHRC and the UN Special Rapporteur. H.E. Al Marri also provided an overview of the NHRC's efforts in supporting counter-terrorism efforts and the protection of human rights. (QNA)