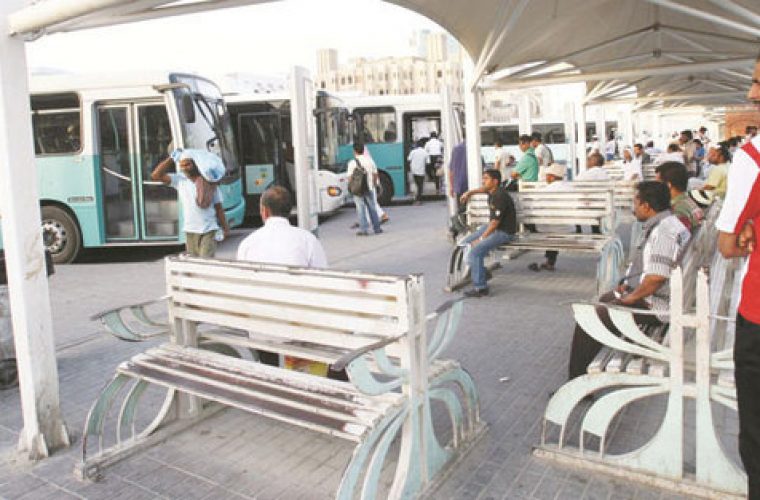 Residents of New Wakrah and its immediate neighbourhood, which has witnessed massive development in recent years, have appealed to the country’s transport authorities to improve public transport connectivity to the area. While seeking immediate intervention of transport officials in finding an immediate but long lasting solution to the issue, residents and traders of New Wakrah said even though there has been a big surge in the area’s population in recent times, the public transport access to places in and around New Wakrah and Wukair remain more or less the same as it used to be many years ago. “Though a lot of commercial establishments and residential compounds have come up in the adjoining areas of New Wakrah, only skeletal public transport services are operated through the area even today,” said Usman, a businessman residing in the area. He said it is doubtful if any other place in the country other than New Wakrah which has witnessed such a large growth in population as well as in the number of commercial establishments in the last couple of years, besides residential compounds. Many other traders have also made a similar appeal to the authorities for improvement in public transport access. Some of the residents said the establishment of Hamad Hospital and many other government institutions in the area have necessitated the introduction of public transport buses to the area, which serves as an effective link connecting Doha Industrial Area with the country’s southern side. Inquiries found that considerable transport movement to the Industrial Area and western parts of Doha is taking place through New Wakrah suburbs these days and that the road to Wukair has huge traffic throughout the day. “Despite this, there is not a single public transport bus service connecting the Industrial Area with New Wakrah even today,” said some of the area’s residents. Quite too often during weekends, there is enormous movement of people between New Wakrah and Industrial Area, with most of them relying on private vehicles for their travel, they said, while calling upon Mowasalat to explore the possibility of operating frequent circular services connecting New Wakrah with the City bus terminus through Wukair and vice versa. The traders also feel the shops in the area, like in Rayyan and Muaither, function until late in the evening and that the place remained lively throughout the day. A section of traders also said transportation is important as the area now houses several retailers who have shifted their operations to the place from other locations in Doha. Surprisingly, all these reactions are coming when Mowasalat is reportedly engaged in a campaign to promote public transport, as part of a major global initiative under the aegis of the International Association of Public Transport (UITP). http://www.gulf-times.com/qatar/178/details/374317/new-wakrah-residents-call-for-improved-public-transportation