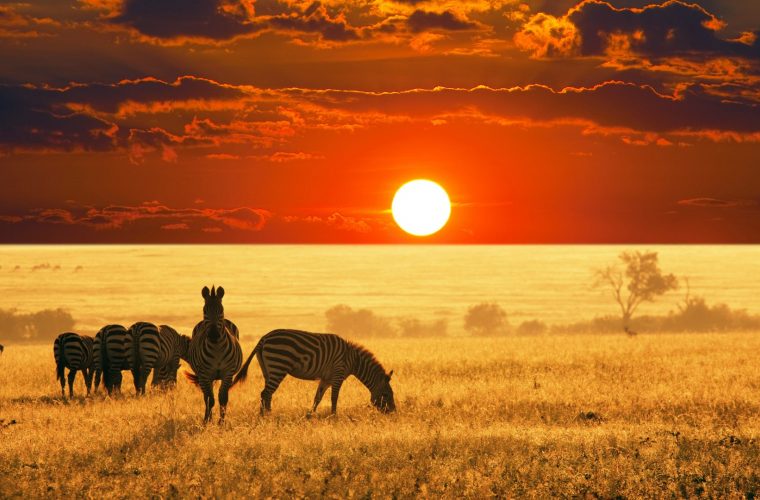 The proposed law is ready and will be tabled before the Cabinet soon for approval. The Minister said the proposed law aims to protect the environment and maintain the necessary balance.

He was speaking on the sideline of a national clean-up campaign launched by the ministry in Rawdat Al Majid, Al Shamal.

The ministry set up a legal committee to amend the existing environment law.

The violators have been blacklisted and will not get licence next year for camping, the Minister said.

The ministry, in collaboration with Lakhwiya Police, launched inspection campaigns to ensure campers are complying with rules and regulations.

The ministry has added new terms and conditions this year, allowing inspectors to enter camps if needed. If campers object, their licences will be cancelled.