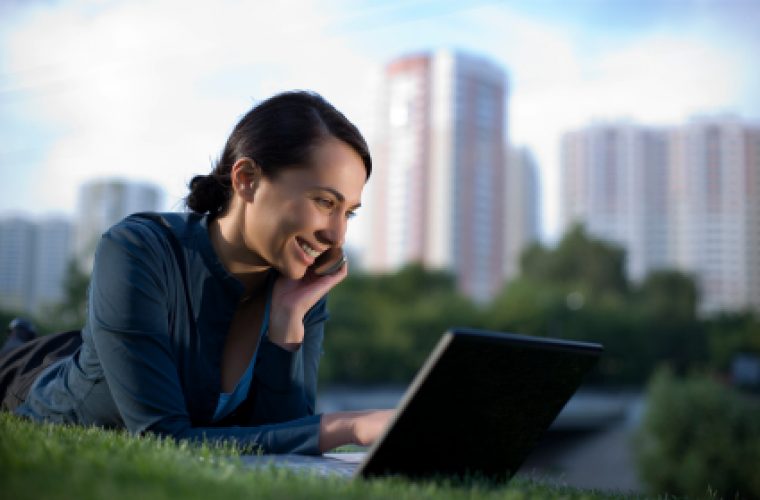 Accessing free Internet from public parks in Qatar is set to get easier for visitors. The Supreme Council of Information and Communication Technology (ictQatar) is planning to introduce an easier way to access Internet from parks. Visitors in the parks will just have to click on the link which they will get after sending an SMS to a toll free digital code.

“A new login procedure is in progress, which helps mobile users get direct access to the Internet by sending an SMS to a short code. This is currently in the implementation phase and shall be active in the coming months,” ictQatar told The Peninsula. The initiative is planned keeping the rapid rise in the use of smart phones and tablets.

Currently visitors need to first connect the device through Wi-Fi and then they have to enter their mobile number on the dedicated iParks landing page. After entering the number they get pin code through SMS which can be used to access Internet.

Also ictQatar is planning to extend the facility of free Internet access to two more parks. “Work is in progress adding on two more iParks this year, which are in Umm Salal and Shahaniyah. Both these parks are newly built parks in the community and iPark will be active with the formal inauguration of these parks,” said ictQatar.

According to ictQATAR, there is a sharp increase in number of users, which have tripled in the last three years. As per the usage reports of March 2014, there are around 56,000 sessions (log-ins) and over 13,000 unique users made use of the service in that month. At an average, each user spends about 52 minutes accessing this free Internet service during their visit to the park.