More than 1,000 ships called at Hamad Port in 8 months 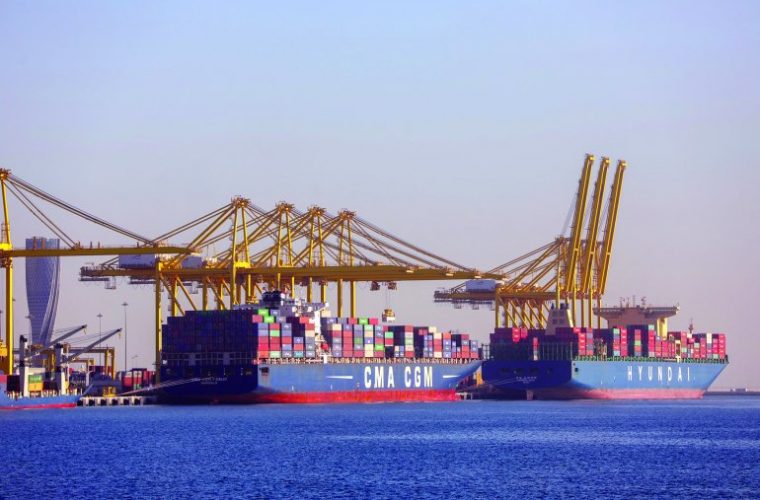 Hamad Port has achieved yet another milestone as it received more than 1,000 vessels in eight months of the current year, showing that the Port continues its march towards success. The Port, which is one of the largest ports in the region, received 128 ships in August, said Qterminals in a tweet.

It had received 936 ships during January to July period, taking the total count of ships called at the port to 1,064 so far this year.

The Port witnessed increased traffic in various segments in August. The bulk cargo category saw the highest increase as it handled 31, 392 tonnes bulk cargo in August compared to 8,005 tonnes such cargo in July, showing a whopping rise of 292 percent.

The Port handled 63,858 tonnes of break bulk cargo in August compared to 61,280 tonnes of cargo in the previous month, reflecting a rise of four percent.

The half yearly performance of the port has been robust in the current year.

Since commencing operations in December 2016, Hamad Port has modernised the way Qatar handles imports and exports and has helped in facilitating the growth and diversification of the country’s economy. Within a short period of time, the port has reached a global port connectivity coverage with 40 ports spanning over three continents. The port has seen tremendous growth in a short duration and is further cementing Qatar’s position as a regional maritime hub.

Ports in Qatar have played significant role in defeating the unjust siege imposed by blockading countries by ensuring smooth supply of goods for residents of Qatar.