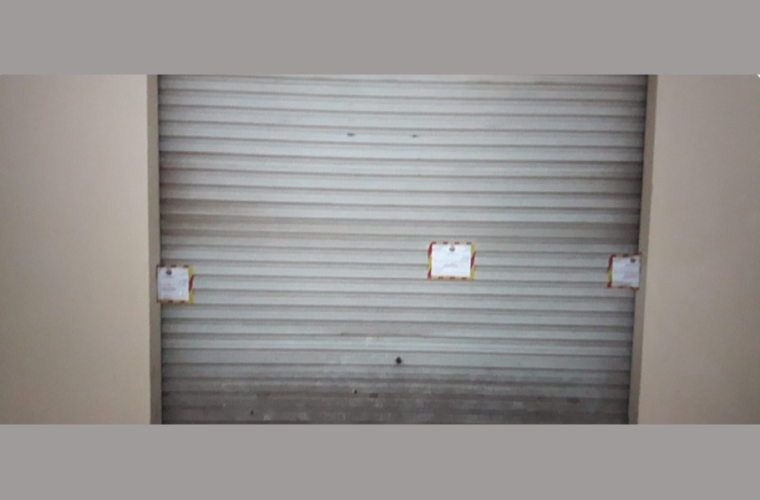 It was revealed during the inspection that there had been a change in the natural properties and obvious mould growth, in addition to the place lacking the minimum level of health requirements that are required to be met in food stores.

A violation and seizure report was issued in accordance with Law No. 8 of 1990 on the organisation of food control, with immediate destruction of the entire seized quantity, and a decision was issued and implemented for the administrative closure of the store.