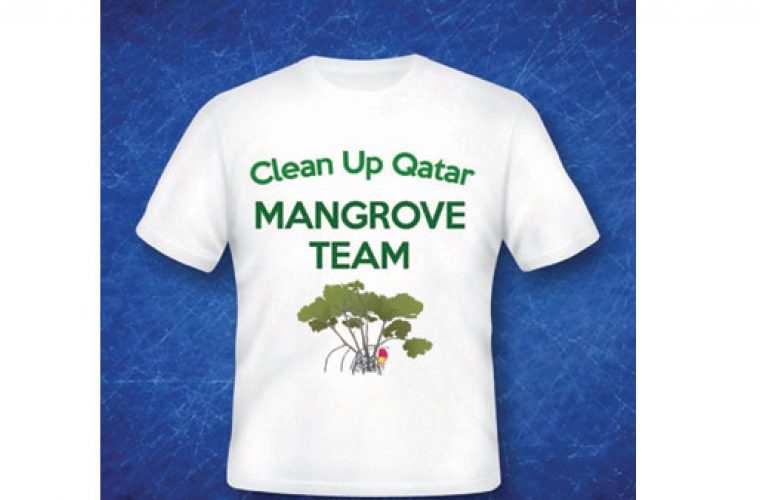 Dozens of volunteers are expected to join the mangrove clean-up project on May 30 at Al Thakira and Al Khor, two of the oldest and largest areas where grey mangroves can be found in Qatar.

“The purpose of this campaign is to spread awareness about the country’s hidden natural heritage and the Qatari mangrove eco-system,” said iloveqatar.net on its website.

As part of the “Save Our Mangroves Campaign”, various expatriate communities have been invited to participate in this activity.

Those who are interested to join are advised to come at 7am at the petrol station on the way to Al Khor (past Qatar University). The clean-up starts at 8.30am and will end around 10am.

Qatar is home to the Avicennia marina, also known as the grey mangrove or white mangrove tree, communities of which form several forests around Qatar’s shores.

These mangrove swamps are home to a wealth of life, including a new species of sea slug that was found in 2007 by a member of the Qatar Natural History Group.

The campaign is open to the public, including kids. The location is in Al Thakira, which can be reached by following the Al Khor-Al Thakira road. At the last roundabout, motorists should turn left (to the supermarket area) and then turn left again and follow a road leading to the offroad track.

“A few hundred metres later, you will arrive at the mangrove area. The offroad track is smooth enough for sedans to make through till the mangroves waterfront,” said the
announcement.