Maid gets six months in jail for theft 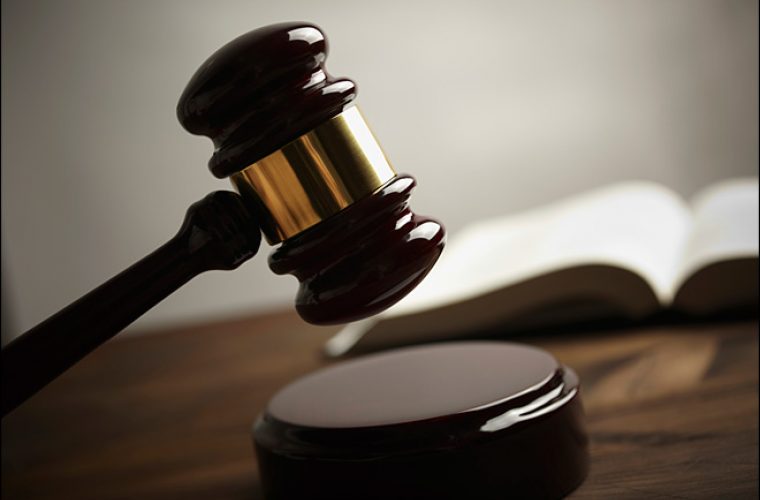 A housemaid has been sentenced to six months in jail for stealing QR8,000 from her sponsor. The Criminal Court has also ordered deportation of the maid upon completion of jail term.

Earlier the Public Prosecution had charged the maid of theft, requesting the court that she be punished under Article 219 of the penal code.

The plaintiff had informed the police that the maid took the money from the pocket of his garment which was hanging in his room and that she confessed to the crime when questioned. “She also took out the money from her bag and gave it to me,” the sponsor
testified.

The maid also admitted to stealing QR20,000 from the house on an earlier occasion. The sponsor said he had lost the money about one-and-a-half years before the latest theft but he didn’t inform police as he didn’t suspect anybody at home.

Regarding the earlier amount the accused confessed that she had remitted the money to her family, local daily Al-Sharq reported.