Long-term car park at airport to be free 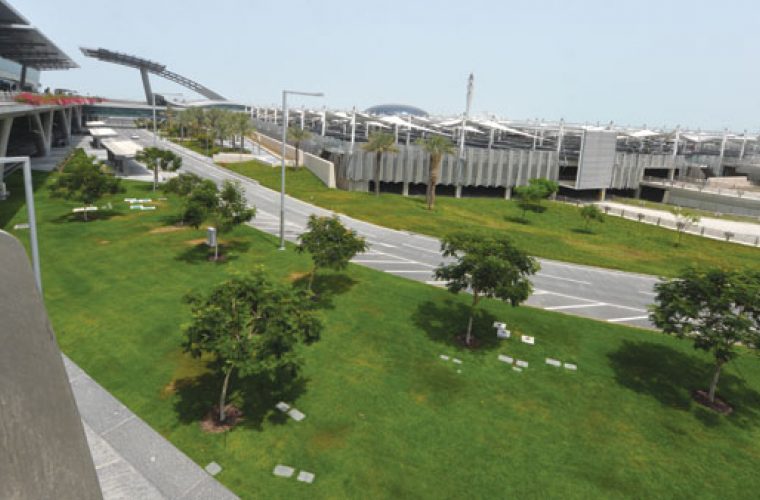 The long-term car park will be free, an official said.

Those looking to use the long-term facility have been advised to leave enough time for the four-minute transfer to the Passenger Terminal Complex. Buses are provided for the convenience of the visitors every 15 minutes.

All payments will have to be processed at the parking payment machines located in the bridge connecting the Passenger Terminal Complex and the short-term car park prior to reaching the car.

Visitors who parked their cars in the short-term park before the fees are implemented tomorrow will not be penalised and will be able to leave without paying the charges.

Abdulaziz al-Mass, senior public relations and communications manager, at HIA said: “As part of the phased opening of Doha’s new aviation hub we are updating and adding further services for passengers and visitors. As parking demand increases we are opening up our long-term car park as an extended parking solution to avoid congestion and ensure a seamless and convenient experience for our passengers and visitors. We thank our guests for their continued support and we look forward to welcoming travellers into our world-class gateway to the world very soon.”

The $15bn iconic HIA welcomed its first passengers in a soft opening on April 30, marking a new era in the country’s aviation history.

A Qatar Airways A320 aircraft (QR7450), which took off from the now-closed Doha International Airport (DIA) carrying a number of dignitaries, was the first to officially land on the east runway of the HIA.

Following the soft launch, some 10 airlines, including budget carriers, moved their operations to the HIA. The other airlines shifted in subsequent phases until May 27 when the HIA marked the transfer from the DIA of all commercial passenger airlines operating into the country.

The HIA features two runways, among the longest in the world, a state-of-the-art air traffic control tower, an imposing passenger terminal with an initial design capacity of 30mn passengers per year, over 40,000sq m of combined retail, food and beverage facilities and a uniquely shaped public mosque.

The HIA complex covers an area of 28sq km. The passenger capacity is to reach 50mn by the time it is fully operational beyond 2015.