Kerry calls for US couple in Qatar to be released 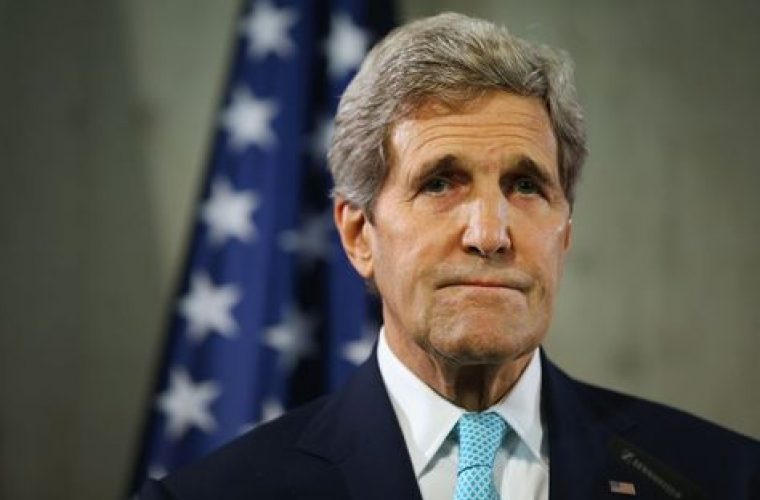 US Secretary of State John Kerry has issued a statement saying he was "deeply concerned" that a Los Angeles couple, who were sentenced to three years in jail in Qatar for the death of their adopted African-born daughter, have been refused permission to leave the country and he called on Doha officials to immediately allow the couple to return home to the US.

An appeals court in Qatar on Sunday overturned the convictions of Matthew and Grace Huang, but the government was refusing to let the couple leave the country, a spokesman for the family said.

The Huangs were trying to return to the United States after the tribunal found the lower court had made numerous errors, family spokesman Eric Volz told Reuters. But as soon as they arrived at the airport in Doha, their passports were seized and they were told a new arrest warrant had been issued for them, Volz said.

“This is sort of a spiteful move," Volz said.

Kerry issued a statement saying he was "deeply concerned" about "new delays that have prevented their departure," and called on Qatari officials to immediately allow the couple to return to the United States.

“The thoroughly documented findings of the court clearly establish the Huangs' innocence," Kerry said. "The 22 long months of court proceedings following their daughter's tragic death have compounded the tragedy for the Huang family, and it is time now, as the Appeals Court stated, to let the Huangs return home."

It is not known what new charges have been issued against the Huangs. A spokesperson said the couple were still at Doha airport with the US ambassador to Qatar, Doha News reported.

“(The Huangs) are scared they are going back to jail,” a spokesperson was quoted as saying.

A representative of the Qatari government could not be reached immediately, Reuters said.

The Huangs were arrested in January 2013 after their 8-year-old daughter, Gloria, died unexpectedly.

An autopsy found that the girl had died of "cachexia and dehydration," and a prosecutor charged the couple with "murder with intent by forced starvation." Cachexia is an irreversible loss of body mass. They were convicted in April.

The couple argued that Gloria had been suffering from malnutrition-related diseases since they adopted her from Ghana at the age of four, and that the Qatari authorities had failed to acknowledge this.

A website created to publicize the case (freemattandgrace.com) said Matthew Huang, a Stanford University-trained engineer, had moved to Qatar with his wife and their three young children in 2012 to help oversee a infrastructure project related to the 2022 soccer World Cup.

Gloria died on January 15, 2013, and Qatari police charged the couple the next day. The family's two other adopted children were placed in an orphanage initially, but have since returned to the United States.