Iran to send 100 tonnes of fruits and vegetables every day 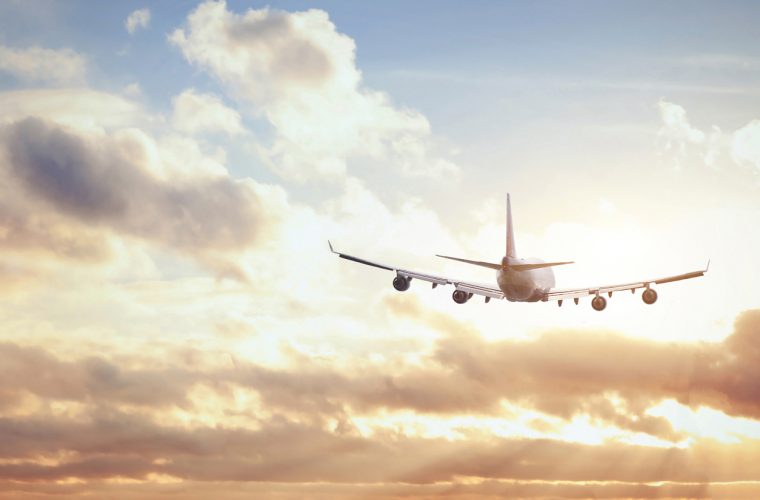 Iran has sent four cargo planes of food to Qatar and plans to provide 100 tonnes of fruit and vegetable every day, Iranian officials said, amid concerns of shortages after Qatar's biggest suppliers severed ties with the country.

Qatar has been in talks with Iran and Turkey to secure food and water supplies after Saudi Arabia, the United Arab Emirates, Egypt and Bahrain cut links, accusing Doha of supporting terrorism. Qatar says the allegations are based on lies.
"Following the sanctions ... on Qatar, IranAir has so far transported food and vegetables to this country by four flights," Shahrokh Noushabadi, head of public relations at Iran's national airline, was quoted as saying by Fars news agency.
The head of the industries, business and trade organisation in the Fars province was also quoted by the Tasnim news agency as saying on Sunday the first planes carrying food to Qatar had flown from the southern city of Shiraz.
"Every day we will export 100 tonnes of fruits and vegetables to Qatar," Ali Hemmati said.
An Iranian diplomat in Doha said three cargo planes from Iran were landing in Qatar each day, bringing mostly fruit and vegetables. The diplomat also said small boats were bringing some less perishable produce.
"Dozens of Iranian businesses are ready to help Qatar with more goods if they are needed," the diplomat said.
The head of Iran's livestock exporters said on Sunday they had exported 66 tonnes of meat to Qatar in the last two days.
"We will also be sending 90 tonnes of meat in the coming week," Fars quoted Mansour Pourian as saying.
Qatar was importing 80 percent of its food requirements from bigger Gulf Arab neighbours before they cut ties with the nation of 2.5 million people last week.
Iran, long at odds with Saudi Arabia, has called for the two sides to overcome their differences. (Source)