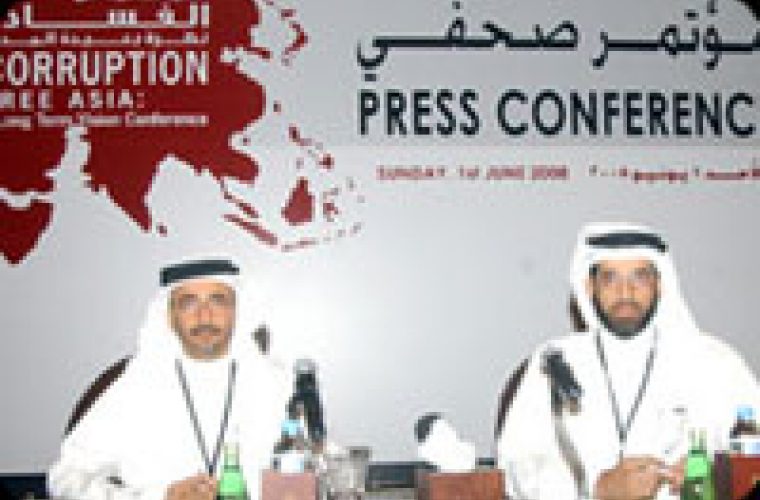 The goal of a corruption-free society may still be a long way off. But effective anti-corruption bodies can lead towards societies where those who corrupt public life are exposed and punished, according to Theresa Hamilton of Australia's Independent Commission Against Corruption (ICAC). In her presentation here yesterday at the anti-corruption conference, Hamilton pointed out that corruption can take many forms, including nepotism or favouritism where money does not change hands. For an anti-corruption body to be effective in detecting and investigating corruption it has to have such elements as independence, information and investigative powers, said Hamilton, who is Deputy Commissioner at ICAC. Describing the progression that might take place for a public officer from accepting a small gift to bundles of cash, she said: "Like many anti-corruption agencies, the ICAC always emphasizes in its education and training work that accepting even a small favour may place a public officer on the slippery slope to serious corruption." The corruption prevention work that the ICAC does is one way of trying to help public officers to think about where the receipt of an inoffensive gift can lead before they begin the steady progression to more serious misconduct that inevitably occurs. An effective anti-corruption body needs to be able to act independently of the executive government and the existence of an inspector to undertake an oversight role for such a body is the price that must be paid for this independence, according to Hamilton. "Although some anti-corruption agencies might resist such an oversight role, seeing it as a threat to their independence, these inspectors can actually help an agency to function better," she said. The other essential element for an effective anti-corruption agency is the ability to obtain information. Apart from information provided by public officers or civilian informants, it is important that an anti-corruption body can operate on information it receives from other sources, including other anti-corruption and intelligence bodies and even media reports. In addition, an anti-corruption body also must have the right powers to investigate the information it receives. Hamilton said the only significant power that ICAC has that is not available to the mainstream police and law enforcement bodies in Australia is one of its most significant and effective powers — the hearing power. This power gives ICAC and two other Australian anti-corruption bodies their status as standing royal commissions.