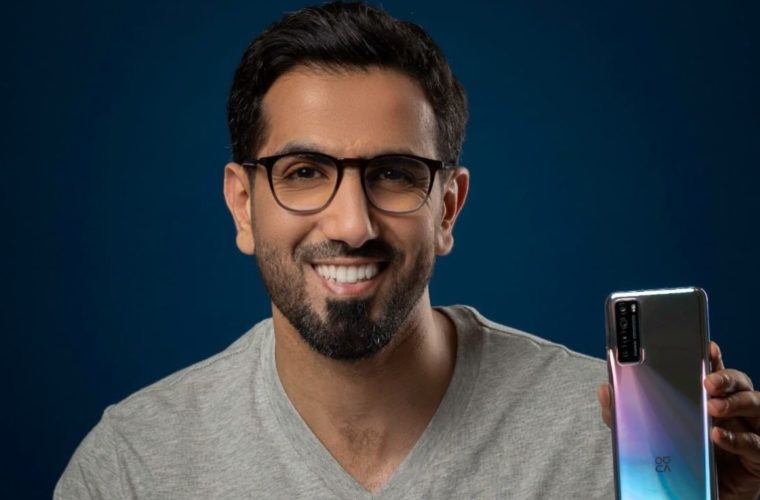 In an official statement to Huawei ambassador and Qatari media personality Mohammed Saadon Al Kuwari, Chinese tech giant Huawei responded to clarify its position regarding accusations that its products are being used to help China’s government target and oppress its Muslim Uighur community.

Huawei responded by saying that they do not develop their technology to define people according to their ethnic group or to target any race.

Previously, The Washington Post had reported that Huawei tested AI software that could recognize Uighur minorities and alert police. It referred to an internal document from inside Huawei obtained by researcher IPVM. Huawei has since faced backlash for helping the Chinese government target the persecuted Uighur minority.

Al Kuwari, earlier in a Tweet, said that he had reached out to Huawei seeking clarification, following several messages to him with respect to the accusations.

In his Tweet, he said: “I have contacted Huawei for more clarification on this issue and I expressed that I want an official and a clear response so that I may be able to clarify to my audience what my stance will be”.

Responding, Huawei rejected the accusations. They also said that they believe technology should be used for the greater good and not to target any minority. “We take the accusations very seriously and we are currently investigating the issue in all its aspects.”

Over this story, a major French soccer player had terminated his Huawei partnership recently too. We are yet to know the next steps by Al Kuwari with regards to this matter or if he felt the reply from Huawei to be satisfactory.