How safe is Qatar really? 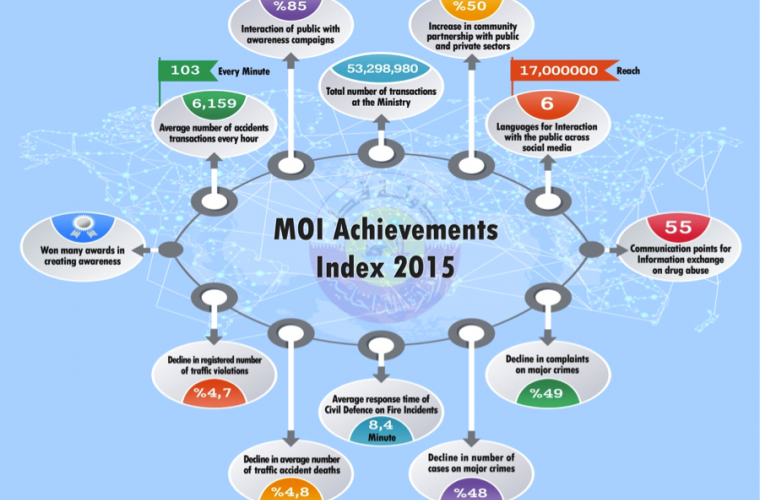 Are you from Qatar? Are you from somewhere else? And how safe and protected do you feel living in Qatar? Global indicators measuring the state of peace and security of different countries, show positive statistics for Qatar during the past year. These indicators look at major crimes, improving safety procedures, community partnership, statistics of committed crimes in the community and the services provided by different departments in addition to the aspect of improving security awareness among community members.

The Global Peace Index has found Qatar to be the safest country in the Middle East region and one of the most peaceful in the world given the low crime rate and violent incidents being very scarce. The Ministry of Interior has now published its statistics for crime, safety and human rights and we have gathered them for you to keep track of how safe Qatar currently is, and what the government does to protect its population and make Qatar even safer. 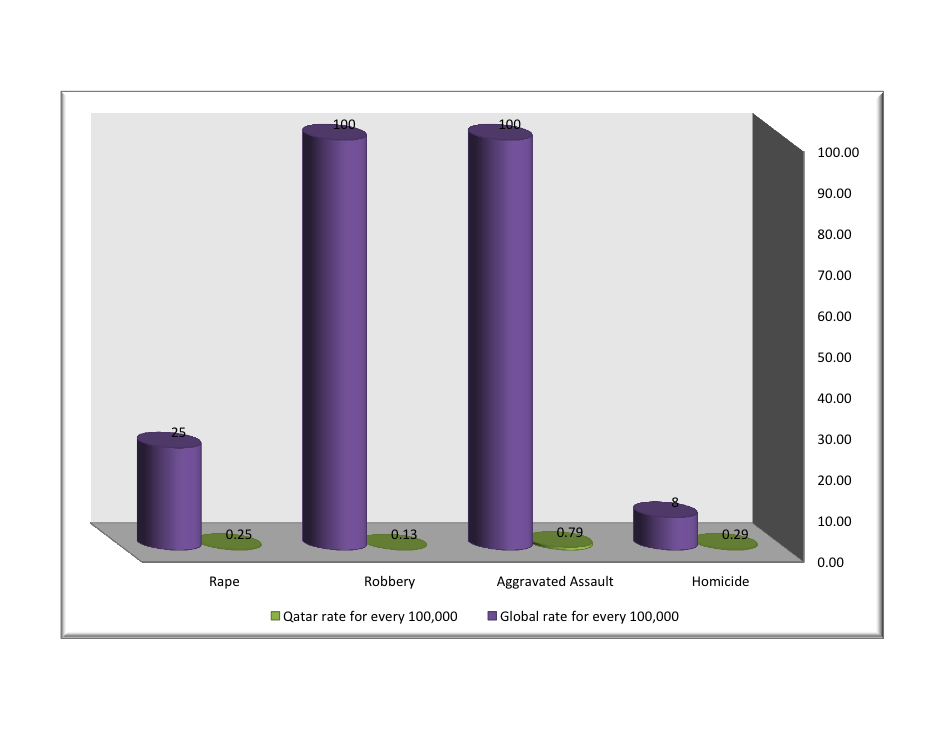 There is a significant decrease in the number of lawsuits and cases of major crimes. These include murder, aggravated assault, rape, kidnapping, robbery, and arson. Robbery crimes rate was 99.1% less than the global rate, while homicide was 97.5% less than the global rate. There is also a decline of 3.5% in number of complaints received by state security authority agencies.

2. New accomplishments have also been in drug prevention

Cooperation resulted in increasing contact and points to 55 entities of Arab, regional and international nature and prevented smuggling of drugs. Further cooperation with different countries is in progress.

3. The Civil Defense accomplishes the best response time in reaching the fire scenes.

The response time for fires in 2015 was 8 minutes compared to 8.6 minutes in 2014 while the number of fires increased by 558 with the high population density.

4. There is a decline in number of traffic violations as well as death rates due to road accidents.

5. MOI accomplished a record level in providing 103 services per minute through its different service portals with more than 53 million transaction in 2015. 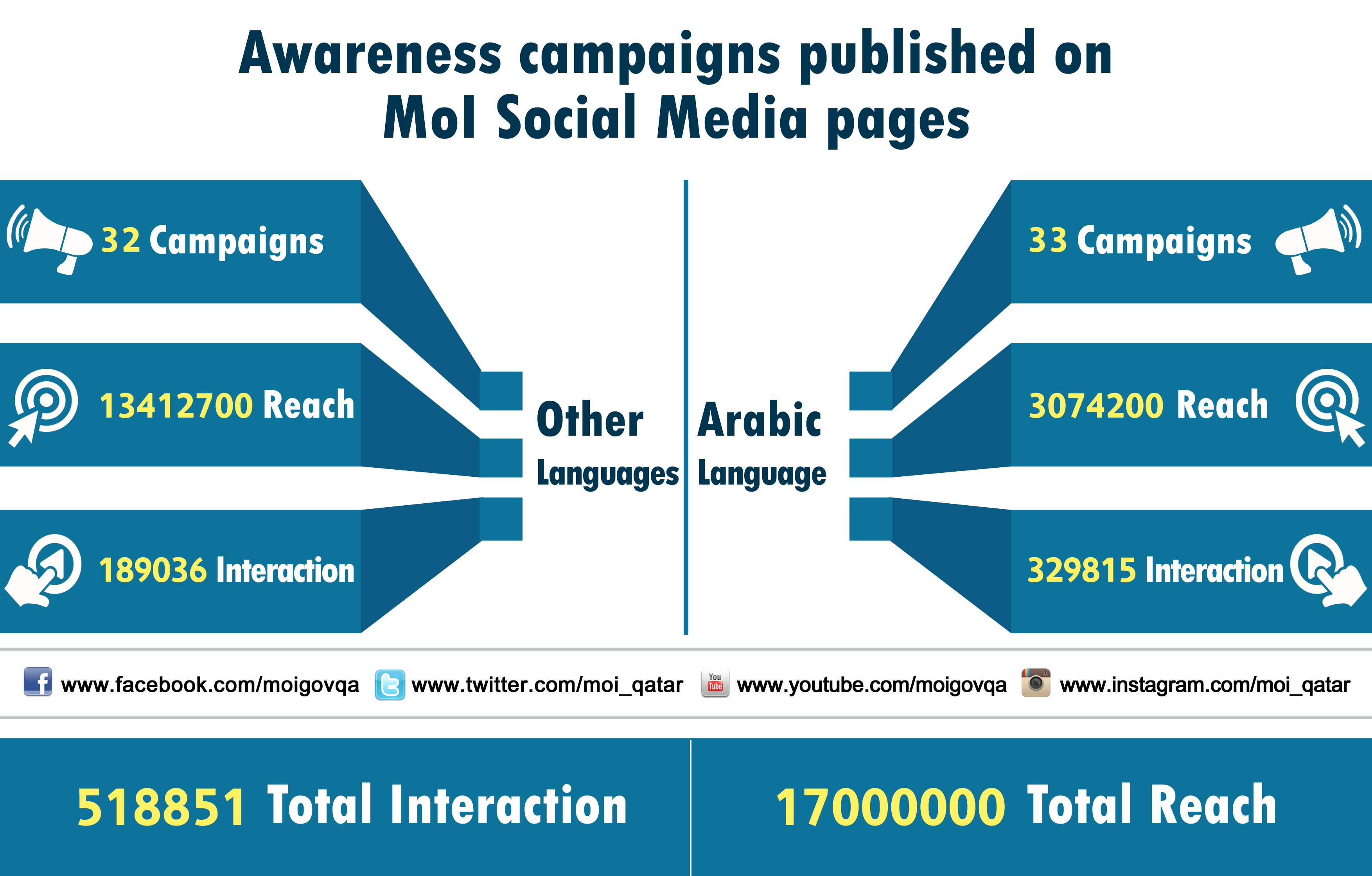 To provide equal support to Elderly people and persons with special needs sections presented almost 3900 services during 2015 comparing to 2014, in addition to the services provided by other portal like 992 emergency services for deaf and Amir service.

6. There is constant communication through 6 languages more than 400 meets and smart partnerships to realize shared responsibility in security measure.

1447 community programs were held in 2015 including meetings, visits and discussion sessions on different topics and issues to decrease the gap between MOI and the community.

7. More than 18.000.000 engagements with security and service related awareness topics on social media of MOI.

The MOI also held several educational and awareness programs on safety and security measures. Awareness lectures are held all over the country in government buildings, schools, public and private sectors in Arabic, English, Hindi, Urdu, Malayalam, and Nepali.

8. Regular public satisfaction surveys and verification of more than 1600 complaints received from persons under sponsorships. 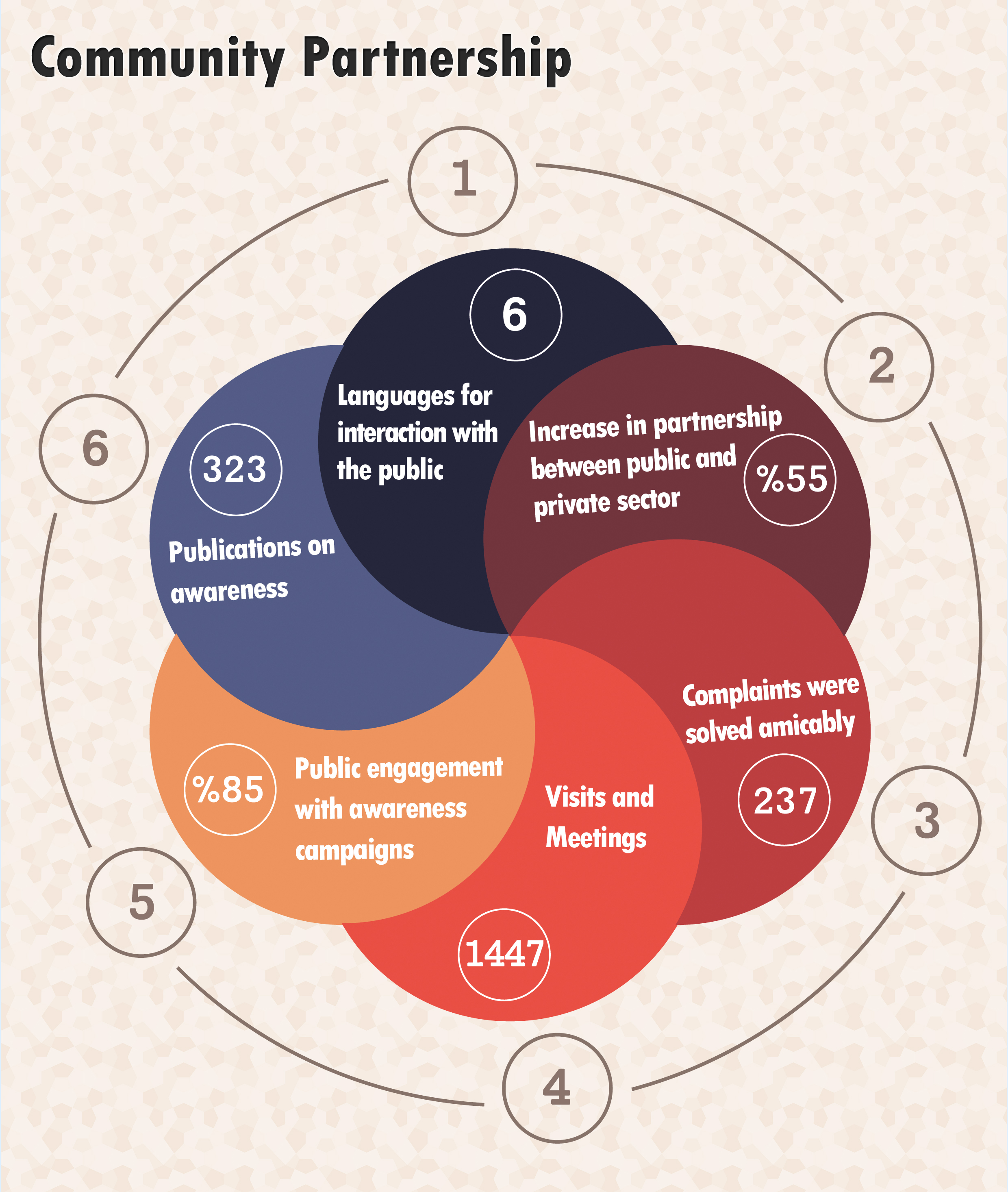 The surveys for the Ministry’s service satisfaction ranged between 86% - 93%.

9. Necessary services for temporary detainees are in accordance to the international standards

Qatar has organized visits of human right delegates from the UN and other agencies and has had 10 internal emergency evaluation meetings in the prisons. The Ministry held several sports and cultural events for the inmates in Qatar. There were 343 family visits of these inmates alone in the past year.

Based on human rights protection almost 8900 persons and companies violating laws were blacklisted or banned. Furthermore, 10,068 travel tickets were issued for expatriates that could not pay their tickets for the return home.

10. The National Command Centre sent 35,260 appreciation letters to the public.

The National Command Center values the public’s cooperation and commitment and showed their appreciation through these letters. 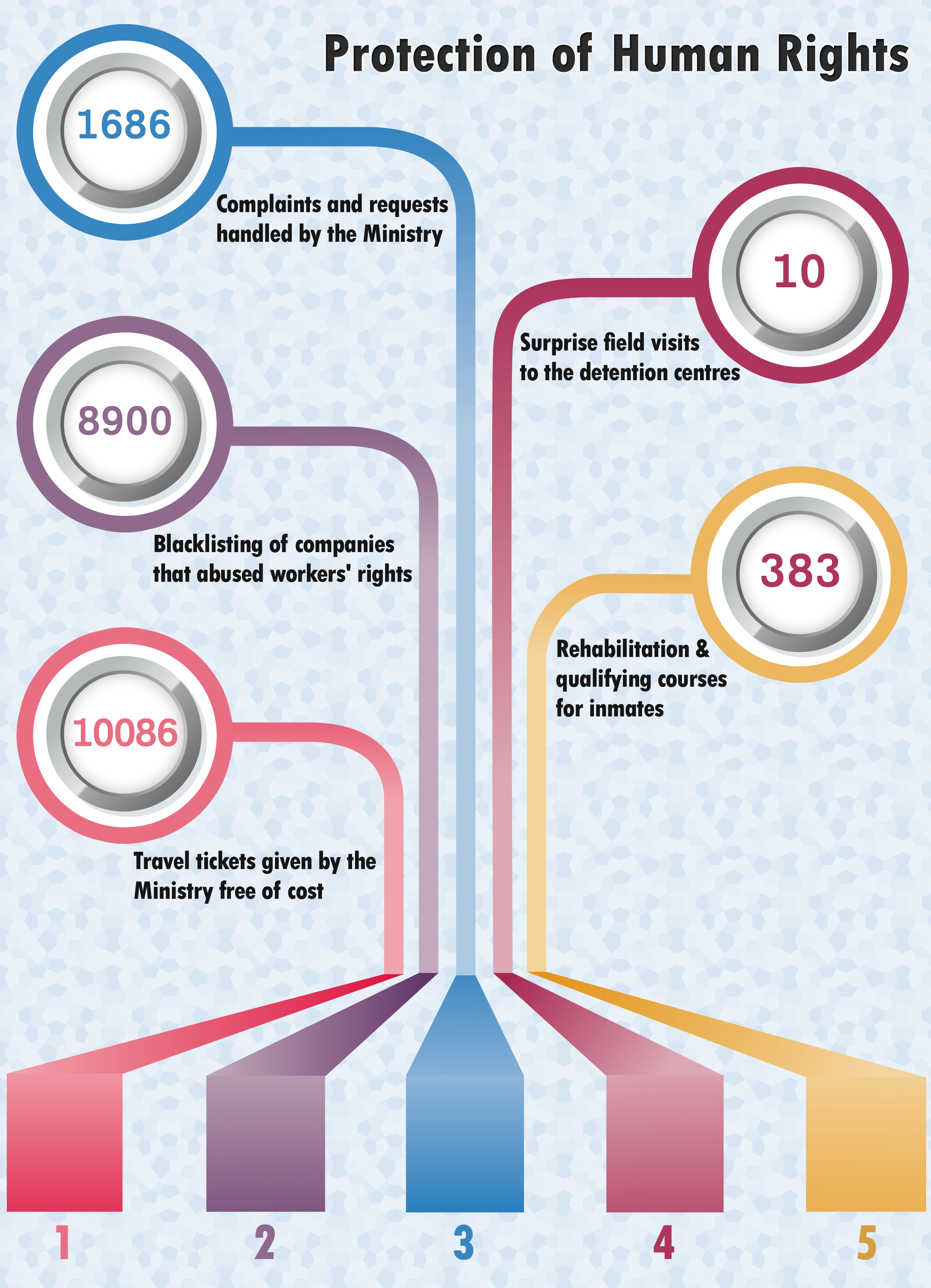 Conclusively the MOI highlights the statistics as their strategy from 2011-2016 and its competence to the Vision 2030. We are convinced measures are taken to make Qatar the safe and protected living space for all of us that it is already becoming. We are happy about the Ministry’s commitment and especially recent developments. While some things always remain with room to improvement such statistics are full of hope and anticipation. What do you think?