How #DariQatar brings the country together! 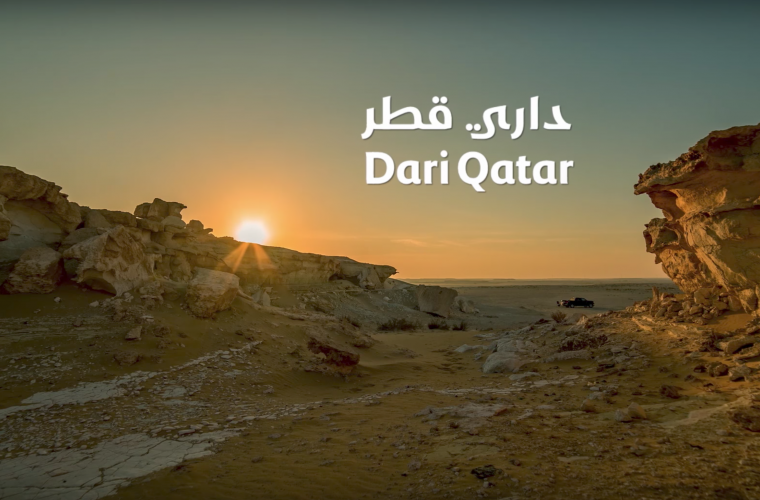 Dari Qatar is a unique joint initiative by Doha Film Institute and Qatar Tourism Authority that was created as a cinematic tribute to the leadership and the nation of Qatar. It is a film by the people for the people!

It is an inspirational feature length documentary that is quite special because it has been filmed by residents of Qatar! The project was launched in 2015 and invited residents from Qatar to submit video clips shot on their electronic devices that captured the true essence of living in Qatar. DFI was flooded with submissions from over 200 enthusiasts representing 22 nationalities. 17 out of the top contributors were Qatari nationals who helped create this meaningful piece.

Dari Qatar, meaning “My home, Qatar,” is a visual narrative of the nation as seen through the eyes of the people who call Qatar home. It uses the power of film to portray an authentic representation of the country with all its diversity and sense of community for future generations to cherish and appreciate. It echoes the voices of nationals and residents alike who are proud of their home and its growth and achievements as a nation. It helps promote greater cross-cultural understanding by shining a light on the uniqueness of Qatar and its people.

Qatari director, Ahmad-Al Sharif has curated the clips that have made the movie. The diverse contributions he received allowed him to build a story-line that is a good representation of Qatar, its culture, traditions, and developments in all their glory.

The film has allowed people in Qatar to make their experiences, values, hopes and aspirations known to the world and has given them a voice and a brilliant platform to be appreciated for who they are as a community.

The film has reached a huge milestone as the final product is now live and available online! Watch the full #DariQatar documentary here!

Leave a comment and let us know what you think of this great initiative by DFI and QTA! Also, don't forget to give us a like and a share—it keeps us going!