HIA’s final phase ‘to be complete in three years’ 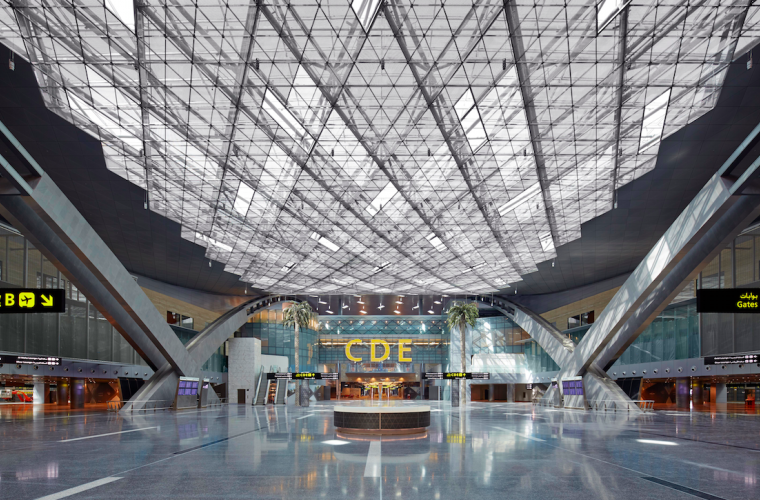 The final phase of Hamad International Airport (HIA) will be completed over the next three years, Qatar Airways Group CEO Akbar al-Baker has said.

“The final phase involves the extension of concourse D and E which will have more boarding gates and extended facilities,” al-Baker told Gulf Times yesterday.

“We will then be able to go to the ultimate design phase for over 50mn passengers annually from the current 30mn,” al-Baker said.

He said the process of the final design (concourse D and E extension) had already begun. This has been awarded to Sir Norman Foster, a renowned British architect.

“We should hopefully finish the final design over the next few months following which a bid will be floated,” al-Baker said.

“We hope the new building should be ready within three years. This will be the extension of the current facility at Hamad International,” he added.

Currently, the HIA Passenger Terminal Complex houses a total of 138 check-in counters across five islands, including 108 counters for Qatar Airways economy passengers and all other airlines, 16 counters dedicated to the national airline’s business-class travellers and some 14 luxury, bespoke, seated check-in counters for its first class passengers.

HIA data show it serves more than 360,000 flights and 30mn passengers every year.

Every hour, 100 take-off and landing movements are possible at Hamad International, which translates into five planes every three minutes.

In addition, more than 30 cafes and restaurants offer a “sumptuous” selection of global and local cuisine.

Initially, it will use a fleet of A320-200 aircraft for operations between Jeddah and Riyadh, before expansion to further domestic routes across the kingdom.