H.H. the Amir offers to provide all kinds of assistance after massive blast in Beirut 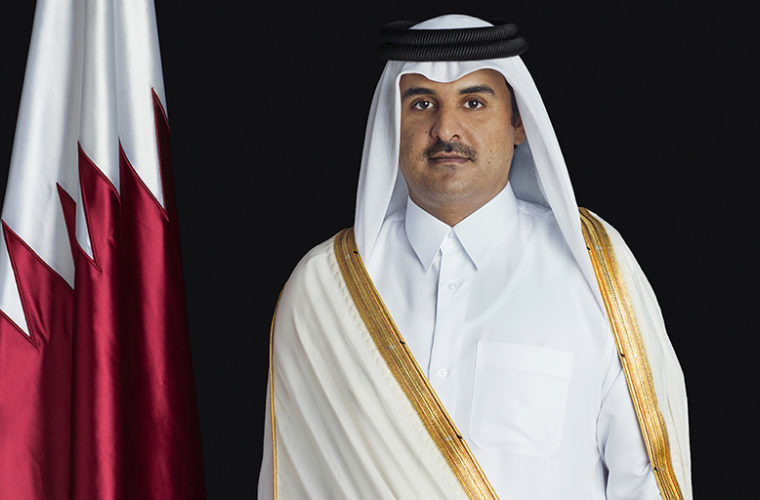 H.H. the Amir Sheikh Tamim bin Hamad Al-Thani held on Tuesday via telephone a conversation with H.E. President of the Republic of Lebanon General Michel Aoun, during which His Highness expressed his condolences to H.E. the President and the brotherly Lebanese people on the victims of the explosion in the Beirut port, wishing a speedy recovery for the injured.

During the call, H.H. the Amir expressed the State of Qatar's solidarity with Lebanon and its willingness to provide all kinds of assistance necessary to mitigate the effects of the explosion.

For his part, H.E. the Lebanese President expressed his thanks and appreciation to HH the Amir for his stance and the State of Qatar's permanent standing and continuous support to Lebanon.

Lebanese News Agency announced earlier that an explosion occurred in a warehouse of explosives near the port of Beirut, and that loud explosions were heard in Beirut and its suburbs. Lebanon General Director of Security confirmed that the Beirut explosion was caused by high explosive materials confiscated years ago.

His Highness the Amir of the State of Qatar Sheikh Tamim bin Hamad Al Thani has also issued a directive to send field hospitals to Beirut, according to tweets from Al Jazeera Arabic and H.E. Khalifa Bin Hamad Bin Khalifa Al Thani.