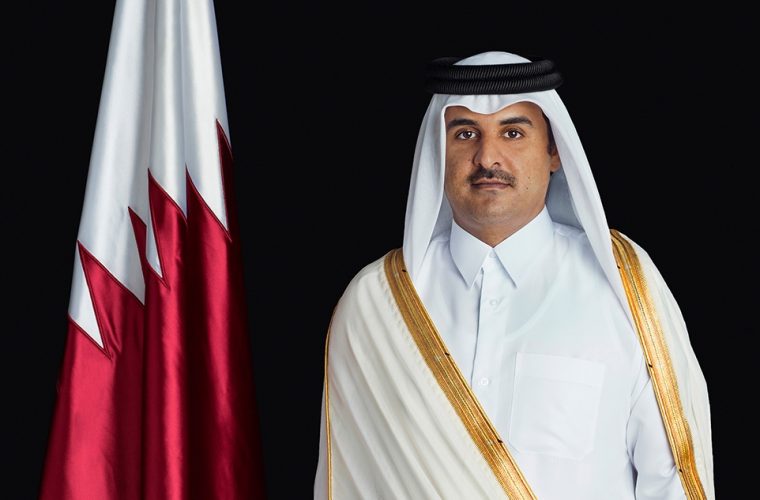 The 73rd session of the UN General Assembly (UNGA 73) opened on September 18 while the first day of the high-level General Debate will be on September 25, and is scheduled to last for nine working days.

The theme for the General Debate this year is “Making the United Nations relevant to all people: global leadership and shared responsibilities for peaceful, equitable and sustainable societies”. It is also the theme of the 73rd session of the General Assembly. In the morning (opening) session of first day of General Debate, UN Secretary-General, António Guterres, will present a report, and the President of the General Assembly, María Fernanda Espinosa Garcés, will deliver a statement.

The UNGA will hold a high-level plenary meeting on global peace in honour of the centenary of the birth of Nelson Mandela, known as the Nelson Mandela Peace Summit. The UNGA will hold a high-level meeting on September 26 on the fight against tuberculosis, as agreed by member states in February 2018. On September 27, the UN will hold a comprehensive review of the progress achieved in the prevention and control of non-communicable diseases, which will be the third high-level meeting of the UNGA on the issue.