Has smoking been banned in Doha hotels? 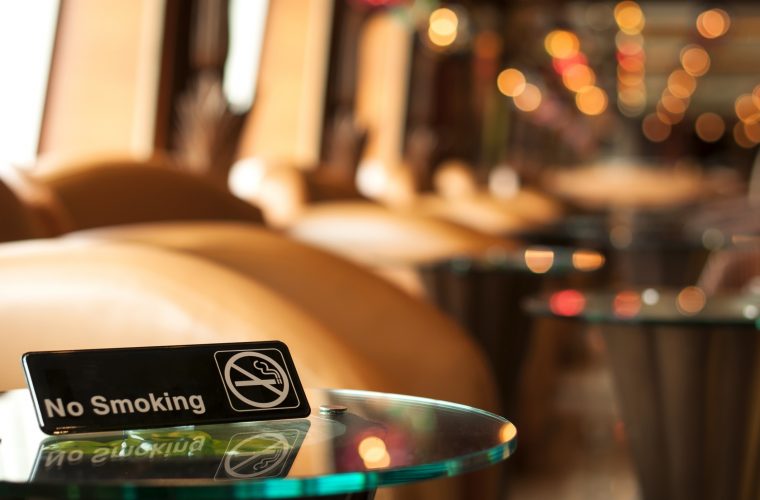 13 August, 2018: According to the latest news doing the rounds, Spikes at the Golf Club has been added to the list of smoke free bars, restaurants given below.

11 August, 2018: The latest news circulating all over social media in Qatar is that there has been a strict clamp down on smoking in enclosed public spaces leading to a smoking ban being enforced on restaurants within hotels where smoking was once allowed.

ILQ contacted a number of prominent hotels in Doha to confirm the news. While some hotels confirmed that they have received orders from the authorities to ban smoking inside their restaurants and have complied, some have denied receiving any such order.

A customer who visited Santa Monica Breakfast Club (SMBC) in June and complained on their Instagram page the same day about women who were smoking inside the restaurant near an area where children were playing games on the restaurant Play Station, received a message three days ago, saying the restaurant was now smoking-free.

Posts on social media seem to indicate that hotels are, in fact, enforcing the no smoking ban within their establishments with places like the Sports Champions Bar and Cucina at the Marriott Marquis Doha, the Irish Harp at the Sheraton, SMBC at the Grand Hyatt, Hakkassan at The St. Regis, the Spice Market and Wahm at the W Doha Hotel, the Hudson Tavern at the Mondrian Doha and El Faro at the Marsa Malaz Kempinski going smoke-free.

Does this no smoking ban effect sheesha in any way? Sheesha places in Qatar with the proper government permits and licenses are not affected by this ban as long as they are not in the path of non-smokers seating areas and the general public.

Smoking and sheesha in hotels, restaurants and confined spaces has been a subject of much talk in Qatar over the last few years, with the QTA trying to enforce the smoking ban since 2016 and Central Municipal Council (CMC) demanding the ban of smoking, especially sheesha, in enclosed public spaces in the first quarter of 2018.

This is a developing story and we will update you as we get more news on the subject.

Are you happy about the no smoking ban in enclosed public spaces? How does this affect you? Do you have any updates on this subject? Do let us know what you think in our Comments section. Like and share the article - it keeps us going!