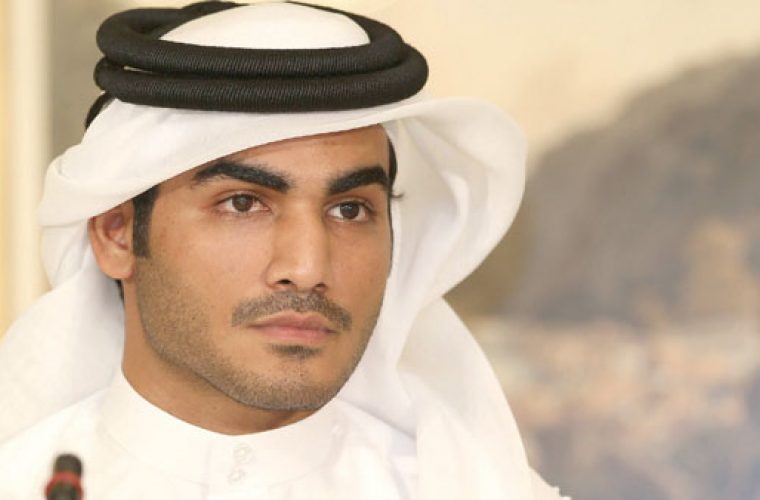 HE Sheikh Mohamed: says Qatar’s World Cup facilities will be ready for competition by 2021. Sepp Blatter had a go at The Guardian yesterday, claiming its reporters writing stories about Qatar’s alleged ill-treatment of migrant workers have never visited the country. The left-leaning British newspaper had come up with a series of reports in which the “plight” of mostly Asian workers in Qatar was highlighted, resulting in calls for a radical overhaul of the country’s labour laws. But while the FIFA chief admitted there were “some problems”, he insisted that no Guardian reporter involved in the stories had ever set foot on Qatari soil. “I asked the Guardian reporters if they have ever visited Qatar when I was in London for the FA’s 150th year celebrations. They said no. I told them to visit Qatar and that I am going there to find out for myself,” Blatter said while addressing a press conference in Doha yesterday. Qatar 2022 Supreme Committee managing director HE Sheikh Mohamed bin Hamad al-Thani, who also spoke at the press conference, threw an open invitation to the media to see for themselves the measures Qatar was taking to address concerns about the condition of workers in Qatar. Sheikh Mohamed, who was also the chief of Qatar’s bid-winning team, said authorities were making every effort to ensure that workers were treated with respect. “We are taking full advantage of the World Cup to bring about changes so that we can be an example to other nations hosting similar events,” Sheikh Mohamed said, adding it had become the norm to criticise countries hosting big events. “When the US hosted the World Cup (1994) critics claimed the country had no football history and when the event was held in South Africa (2010) there was a lot of talk about the high crime rate there,” Sheikh Mohamed said. He said Qatar was not making changes just for the sake of the World Cup. “The fact is Qatar existed for long before 2010 (when Qatar won the bid) and our commitment to improve the living standards of the workers won’t go away after the World Cup in 2022. Both governmental and non-governmental agencies are working hard to ensure that workers are treated well.” Sheikh Mohamed stressed that ultimately Qatar was accountable to itself. “We hold ourselves accountable as to what kind of country we want to live in,” he said when asked pointedly if Qatar would demonstrate to the world the seriousness of its commitment to bring those responsible for the ill-treatment of workers to book. Sheikh Mohamed added that Qatar’s World Cup facilities would be ready for competition by 2021. “The designing part of six stadiums has been completed and we would be ready to host the Confederations Cup in 2021 with all facilities ready.” http://www.gulf-times.com/qatar/178/details/371144/guardian-reporters-%E2%80%98never-visited-qatar%E2%80%99