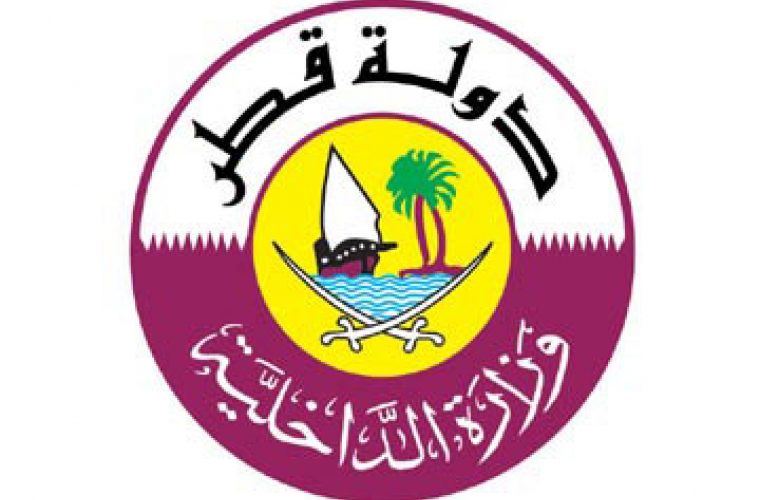 The much-anticipated amendments to Qatar’s labour laws will be announced by the Ministry of Interior today.

Many senior officials had hinted at various national and international forums recently that Qatar was working on “a comprehensive review of its labour law and procedures and policies”.

Sheikh Mohamed, who is also head of Qatar’s delegation to the UN Human Rights Council, explained that Qatar dealt “positively and openly” with all remarks furnished to it regarding the hosting of the World Cup 2022, stressing that it would be a great incentive for the government to fulfil all requirements contributing to the event’s success.

On May 1, HE the Minister of Labour and Social Affairs Abdullah Saleh Mubarak al-Khulaifi announced that the government had received a report from international law firm DLA Piper which was assigned to review the labour law and make recommendations for improvement of existing practices in Qatar. The minister stated that the report would be studied and necessary action taken.

“The welfare of workers in the State of Qatar is a matter of utmost importance. We will respond to the recommendations and release the report to the public after our review in alignment with the ongoing steps being taken by the state to improve the labour legislation and conditions of workers,” he said.

Going by the announcement scheduled at a press conference this afternoon, the government has acted quickly on the recommendations and expectations are high among the expatriate community which forms more than 80% of the total population of 2.1mn in Qatar, a social activist said.

Brigadier Nasser Mohamed al-Sayed, director of the Investigations and Follow-Up Department, had recently told local Arabic daily Arrayah that “there will be good news for both expatriates and citizens when the amended sponsorship law will be issued”.

He said there would be “updates and changes to the provisions and articles of the law so that it met the aspirations of citizens and residents”.

The legal sanction to switch jobs after an employee has put in a certain number of years with a sponsor is also expected.

Several international organisations like the Amnesty International and the International Trade Union have been demanding improvements in Qatar’s labour laws which they claim, are heavily loaded in favour of employers.