GCC Crisis Updates Week 15 — over 100 days of the blockade 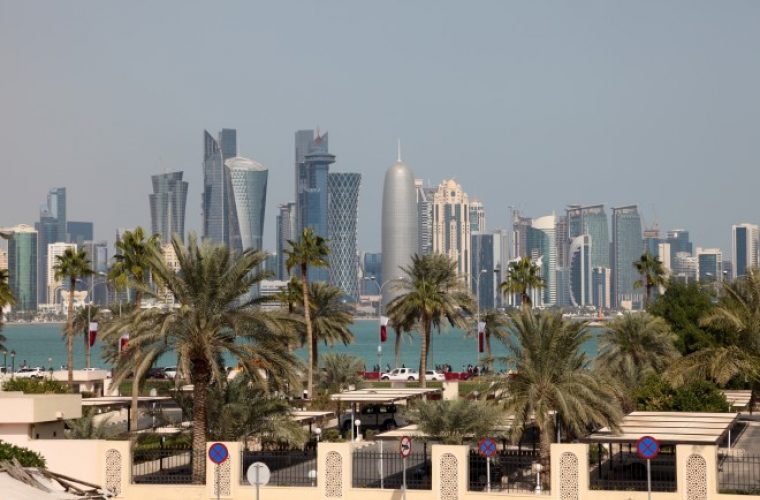 Last week saw the opening of the Hamad Port and the release of a song criticizing Qatar, among other updates. Here's what's happened since.

After a British Member of Parliament was expected to participate in an anti-Qatar conference taking place in London this week, a NGO asked for him to be banned from nominations to the foreign policy body.

US President Donald Trump offered to mediate the GCC crisis and said he believed the crisis could be resolved easily. The Emir of Kuwait also visited the White House in Washington DC and said that he believes negotiations are still possible. The Kuwaiti ruler has been a mediator in the crisis since it began. While he spoke in DC, the Kuwaiti Emir also said that the threat of possible war between Qatar and the blockading nations had been neutralized and ruled out. After the US President’s offer to mediate, he held a phone call with His Highness the Emir of Qatar to discuss the resolution of the crisis.

His Highness the Emir of Qatar and the Saudi Crown Prince held a phone call to discuss the dispute. Soon after, however, Saudi Arabia suspended all dialogue with Qatar following reports saying Qatar had “distorted the facts” regarding the phone call between the two leaders.

The Japanese Foreign Minister visited Qatar and met with leaders to discuss the crisis. According to reports, Japan is eager to find a solution to the crisis and has expressed its readiness to encourage dialogue.

After an official Saudi media outlet spread false reports of ISIS expressing its support for Qatar, the New York Times debunked the news and classified it as fake, according to Al Jazeera.

The Foreign Minister of Russia called for direct talks between the Saudi led-bloc and Qatar during a visit to Saudi Arabia.

His Highness the Emir of Qatar visited the Al Udeid Air Base and inspected the Qatari Emiri Air Force and was briefed on their strategy. He also conducted further inspections.

According to the New York Times, Emirati company Al Ain Properties, owned by a member of the Abu Dhabi royal family is planning to sell Dolphin Tower in Doha which serves as the Qatari headquarters of Dolphin Energy. They have reportedly appointed real estate firms to look for buyers for the tower.

Saudi Arabia reportedly detained prominent clerics like Salman al-Audah and Awad al-Qarni. The arrests have reportedly been made in a crackdown on dissent. In one of his recent tweets, Salman al-Audah was optimistic about news that the crisis was headed towards resolution. The International Union of Islamic Scholars has reportedly condemnedthe arrests and urged the Saudi ruler to release them.

The Energy Minister of Qatar, Mohammed al-Sada reportedly said that Qatar has not missed any oil or gas shipments since the beginning of the crisis.

An Arab League meeting in Cairo turned heated with diplomats from the Saudi-led bloc and Qatar present.

Qatar Museums launched the “100 days of blockade” initiative, unveiling art that displayed the take some artists took on the blockade.

His Highness the Emir of Qatar will be making a trip to Turkey to meet with the Turkish President, Recep Tayipp Erdogan. His Highness will also be visiting Germany and France.

What do you think of these latest developments? Let us know in the comments below! Also give us a like and a share — it keeps us going!