Fresh video! On the water with the Angry Dragons Qatar

With the Qatar Dragon Boat Festival 2017 set to kick off on March 10 at The Grand Hyatt Doha, there are easily as many paddles as there are people on the beach at Katara on a windy Friday morning as the last few weeks of practice and preparation draw to a close. We caught up with one of Qatar’s longest-standing teams, the Angry Dragons, to see what it takes to get into ship-shape ahead of the tournament.

Since the first Chinese dragon-boats took to the water 2,000 years ago, its practice has carried on over the millennia. Celebrated every year on the fifth day of the fifth lunar month in the Chinese calendar, the tradition is believed to have began as part of ancient fertility rites performed to ensure a bountiful harvest. 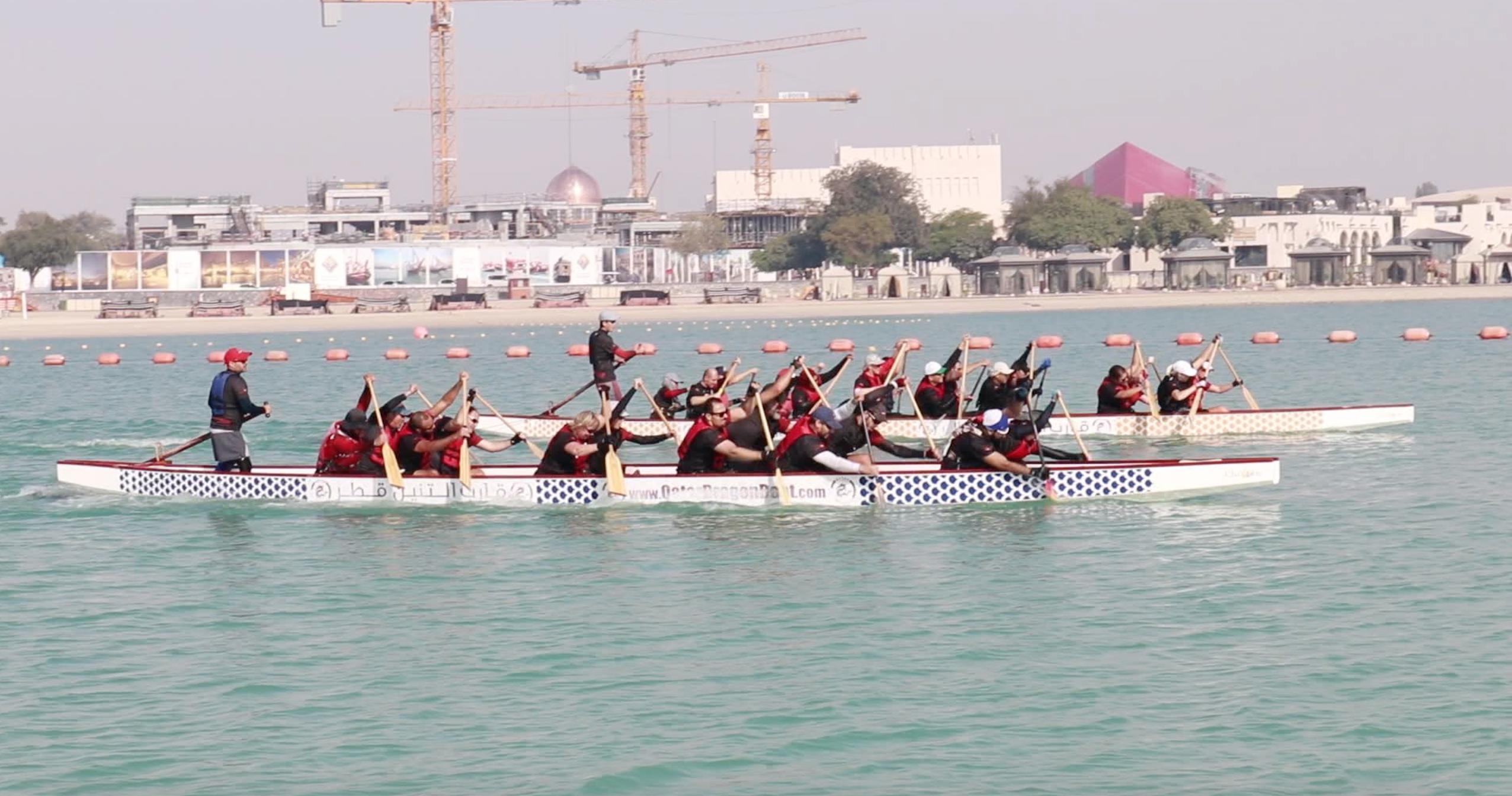 In its current form, the modern age of dragon-boating as a sport is marked as having begun in 1976 when the Hong Kong Tourist Association organized the very first international race. It takes a minimum of 16, to a maximum of 20 paddlers to make up a team Since then, dragon-boating is now practiced as a professional watersport in over 75 countries, and is governed by the International Dragon Boat Federation.

Since 2013 the sport has been making waves (pardon in the pun!) in Qatar, and over the last four years has grown to include more than a dozen established competitive teams – not including those recreational and corporate teams that join the Festival competition each year, pushing the number closer to two dozen.

This year, spectators to the Qatar Dragon Boat Festival can experience the tradition up-close as the races kick off with customary eye-dotting ceremony where the eyes of the boats’ mastheads are painted to bring good luck and power for the race. Then, from 8:30 a.m. till 4:00 p.m. recreational league and premier league teams will face off in a series of heats, culminating in an awards ceremony at 4:30 p.m. 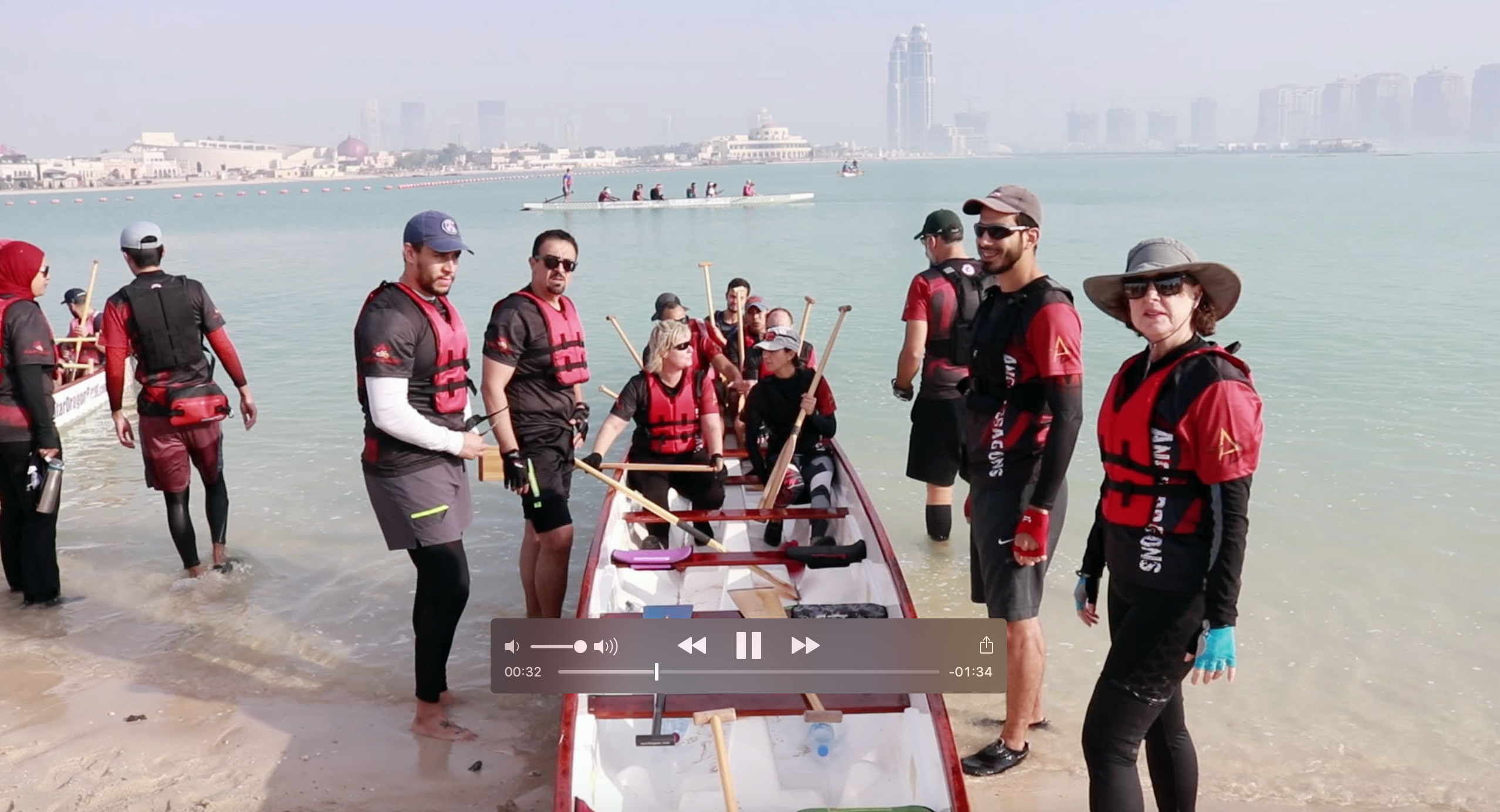 Want to learn more about dragon-boat racing in Qatar? You can check out www.QatarDragonBoat.com. Or if you’d like to come out and take a stab with your paddle out on the water with the Angry Dragons Qatar, you can find them on Facebook @AngryDragonsQatar, and on Instagram and Twitter @AngryDragonsQtr.

Have you tried dragon-boat paddling? Tell us about your experiences in the comments below and don’t forget to give us a like and a share – it keeps us going!