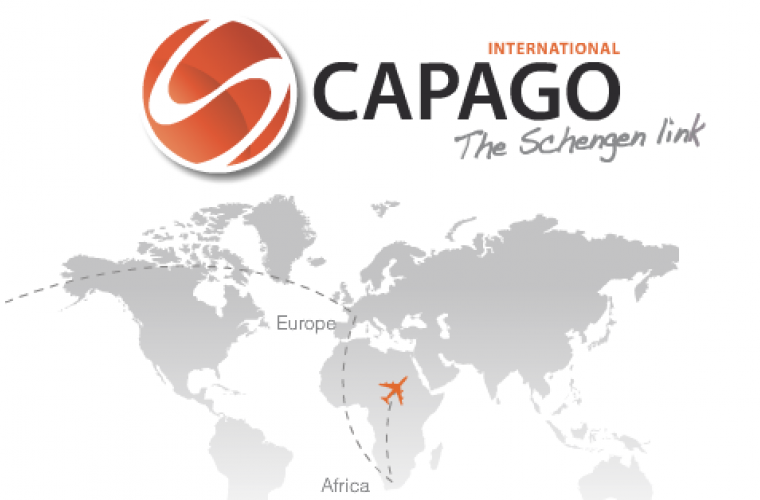 The French embassy in Doha and Capago Mena Qatar, the French visa collection centre, have advised travellers to take an appointment as early as possible during the busy summer season by registering directly on the website, http://www.capago.eu
This is in view of the significant rise in the demand for Schengen visas during this period, according to a statement, which also stresses that Capago Mena and the embassy have geared up to facilitate visa procedures to France as the 2015 summer season begins.
Capago Mena said it has increased its staff to further improve its service during the season, including for the Premium Lounge section.
For Qatari citizens, visa can be granted in a maximum of 48 hours provided a complete application has been filed at Capago.
“We want to make your visit a success from day one. Visas are now delivered in a maximum of 48 hours for Qatari citizens. No need for hotel booking and flight ticket. All you will need is a Schengen form and a certificate of insurance,” said French ambassador Eric Chevallier.
In 2014, the French embassy issued almost 27,000 visas in Qatar. Since the beginning of 2014, a 50% increase in the number of visas has been registered, as more and more Qatar residents choose France as a vacation destination, the statement observes.
Last year, more than 84mn tourists visited France. “We are proud to be the number one tourist destination in the world and encourage tourists from Qatar to visit our beautiful country and its regions. The French government is increasing its efforts to welcome its guests in the best possible way by further developing infrastructure (better taxi services at our airports, for example) and enhancing security in all touristic locations,” added Chevallier.
Meanwhile, for business trips, the French embassy and Capago Mena have set up a new corporate service through which Capago employees will come directly to the company premises to help prepare applications. Applicants will only need to go to Capago Mena’s offices for fingerprints.
Capago Mena also provides tourist brochures on most French regions to help choose the preferred destination in France.
France has a number of regions, (Britanny, Normandy, Alsace or the Midi-Pyrenées and others), rich with their heritage, cuisine and offering a variety of landscapes.
One can also visit some of the major leisure parks and a multitude of museums, including the Louvre, the Musée d’Orsay or the Institute of the Arab World, among others.
For further information visit www.capago.eu