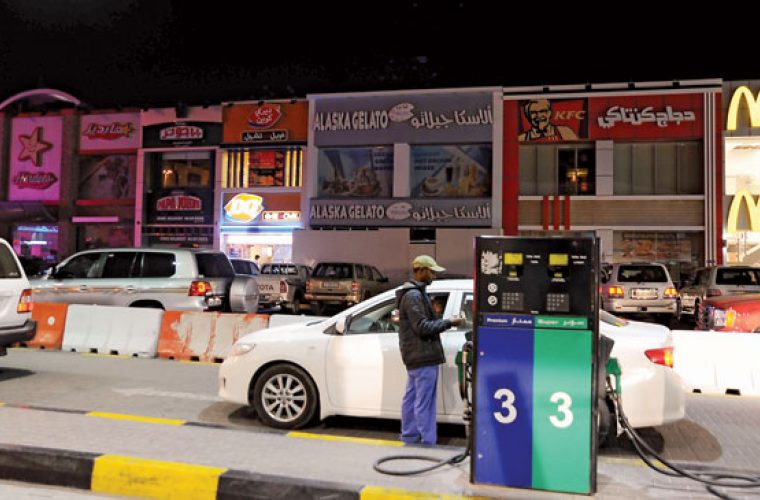 After banning the use of LPG cylinders at eateries in petrol station premises, authorities are planning stricter measures to ensure safety at food courts and restaurants at commercial complexes.

A ban on cooking gas at commercial complexes are not likely but an inspection campaign is in the offing to check if gas cylinders and tanks are installed and used safely at eateries.

Quoting an official source, a local Arabic daily reported yesterday the second phase of a campaign, launched in the wake of the gas tank explosion in a restaurant in a fuel station near Landmark Mall last month will target eateries at shopping malls and towers.

The Civil Defence Directorate has closed down five eateries at different petrol stations across the country for violating the ban on using LPG, said the daily.

All eateries at fuel stations have been asked to replace LPG cylinders and tanks with electric stoves.

The daily quoted the source as saying there will be no going back from this decision and no lenience and exemptions can be expected while enforcing the ban.

A majority of eateries have complied with the ban, said the daily.

While some eateries at fuel stations reportedly faced closure by the Civil Defence Department, many have downed shutters on their own apparently due to their inability to adjust with changes within the brief period, it has been learnt.

At least three popular fast food outlets at Abu Hamour petrol station remain closed following the ban, while another eatery has been shut by municipal authorities for other violation.

Abu Hamour petrol station houses about 18 eateries, mostly now functioning with electric fuel. Some eateries have stopped serving shawarma because they can no longer use gas, while some are bringing food cooked in their other branches in the city.

Using electric fuel is more expensive and time-consuming compared to gas, but eateries have not yet raised their prices for fear of losing customers.

“We have lost many customers after the incident. Many people think that all eateries at petrol stations are closed. If we increase prices, we may lose even existing customers,” said the manager of an Indian restaurant.