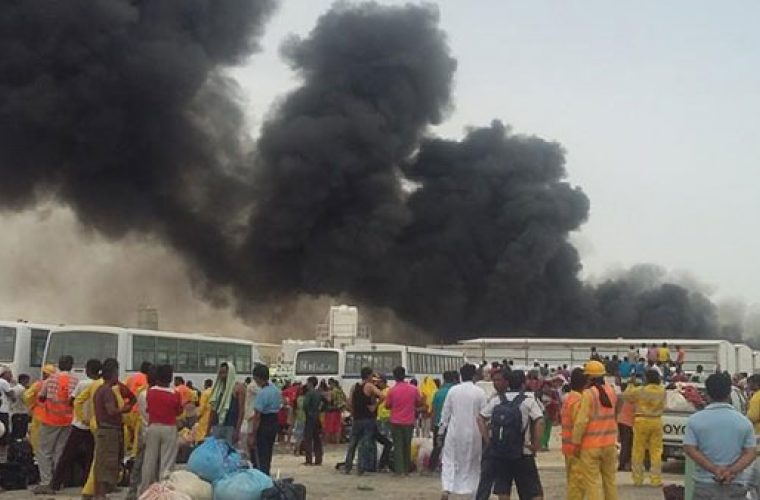 A major fire gutted a warehouse in the Sailiyah area, which has witnessed a number of blazes in the recent months. Plumes of thick black smoke could be seen from a long distance.

Today's fire happened less than 48 hours of a blaze that engulfed a hypermarket in Muaither, attributed to a short-circuit in the air-conditioning system.

The fire in the warehouse today at Sailiyah area was put out by a number of fire tenders which were rushed to the scene by the Civil Defence Department.

There were no reports of injuries.