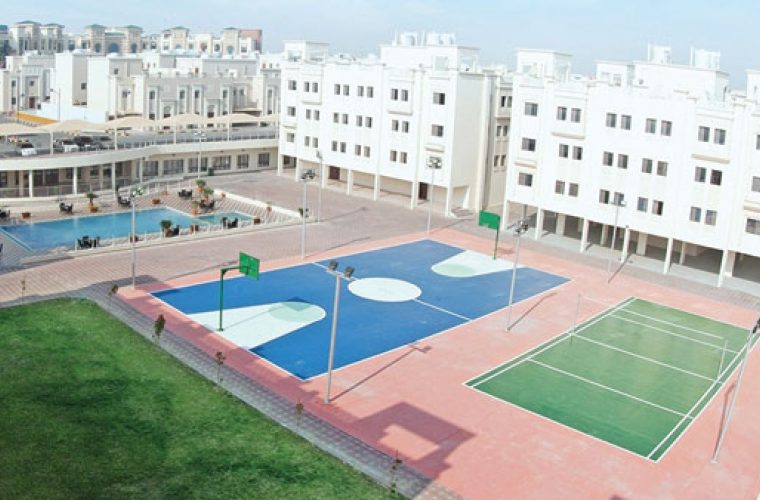 Ezdan Holding Group owns and manages more than 18,000 units that house around 80,000 people, according to company officials.
Speaking on the occasion of the launch of Al Shamal Compound, senior officials of the company highlighted the various projects, strategies and development plans of Ezdan Holding Group.
Group deputy CEO Nasser Mohamed al-Abdullah said the company owns and manages more than 18,000 housing units at present. These are mostly located in Al Wakrah and Al Wukair with around 14,500 units spread across 23 residential villages, all equipped and fully-furnished.
The group is also investing in key areas of Doha, where it owns more than 3,600 residential units spread across 17 residential compounds and buildings in places such as Msheireb – which is located in the heart of Doha and close to Souq Waqif and the Corniche, and witnesses a growing demand from tenants - in addition to the just-launched Al Shamal Compound.
Al-Abdullah said the number of people living in Ezdan projects has gone up to 80,000, which, according to him, is the largest in Qatar’s real estate sector.
Meanwhile, Group CEO Ali Mohamed al-Obaidli stressed that special care and attention are among the principles followed by the group while dealing with permanent tenants and visitors at its malls.
On the issue of rents, he said the rental index has started to rise with the increase in population and also noted that there has been an increase in the demand for residential units but there is inadequate supply.
Al-Obaidli, though, expressed hope that the availability of housing units at reasonable rates at Al Shamal Compound would help stabilise rent levels in the local real estate market.
Elaborating on the company’s strategy of horizontal expansion, al-Abdullah said the group had announced at the end of 2013 the launch of Al Rayyan Towers near Souq Waqif, overlooking the Corniche. The project comprises eight towers with a total of 914 apartments spread across 145,000sqm.
The project is being seen as a huge investment in the heart of Doha and it emphasises the group’s commitment to horizontal expansion, which will contribute to revitalisation of the real estate and commercial market, it was observed.
He further noted that Ezdan Mall opened last year and this highlighted a “business shift” to the area by attracting thousands of visitors and serving all segments of society.
As for the group’s plans, the deputy CEO said the general assembly recently ratified a decision to enter into a partnership with Sak Holding Group for the development of vast land lots.
Plans are in the pipeline to effectively use these land lots for serving the Qatari society, stimulating the group’s growth and providing benefits to all shareholders.
The partnership involves the development of 1.9mn sqm for the construction of 13,000-15,000 housing units over the next three years.
General manager Dr Khalil Ayoub al-Faraj said Ezdan Real Estate Company is always striving to provide high-quality services to its tenants, including distinctive logistical services in sectors such as health, tourism and travel, training and development as well as shopping.