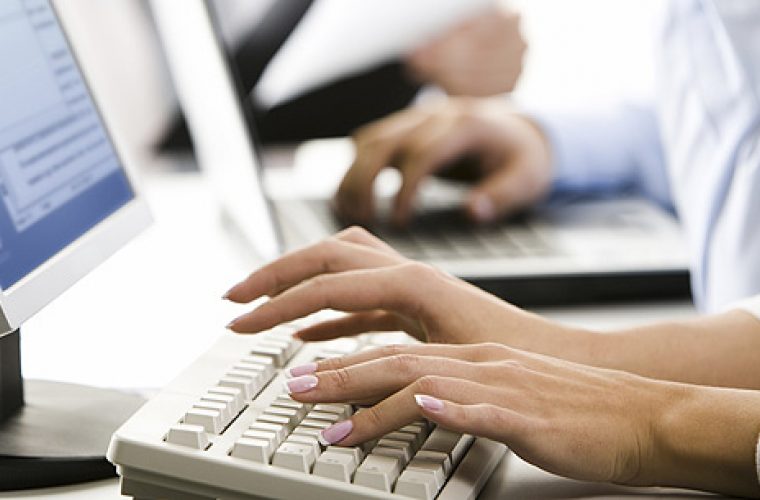 With the reduction in working hours during Ramadan, some expatriates use their spare time moonlighting to augment their daily income, it has been learnt.

They use social media to advertise services they offer, ranging from computer and household to transport and therapeutic services.

“I don’t want to waste my time during Ramadan, every minute counts. I want to earn additional income because my family is in dire need now,” said Kosi, an African expat.

He works as document controller in a contracting company and part-times as an air conditioning repairman.

“I’m thankful I took a vocational course in air conditioning maintenance and repair back home and can use it here to earn extra bucks, especially this summer when there is big demand because of frequent breakdowns,” he said. Unlike many expats who have problems doing part-time jobs because of the sponsorship law, Kosi said he encounters no problems because he has his own visa.

For most expats doing an extra job could be a challenge because of the law.

“But as long as you don’t flaunt it and don’t work during your duty hours, no problem,” said Sri Lankan Akram.

He hoped amendments to the sponsorship law would take effect soon to benefit expats in search for better jobs. His salary as an electrician is not enough to support his family, so he is compelled to do a part-time job, he said.

“I have two sons in school and my wife does not have a job so I have to work hard to send enough money every month,” he said.

Danny, a Filipino merchandiser who moonlights as private transport, however, is not happy despite the extra two hours he gets to engage in his part-time job.

“There are very few customers on the road because most stay home as shops are mostly closed and people are fasting,” he said, adding people only come out of homes during and after Iftar. “Roads are always empty most of the time during Ramadan. The rush is only from Iftar to about 10pm. After that, people are back home.