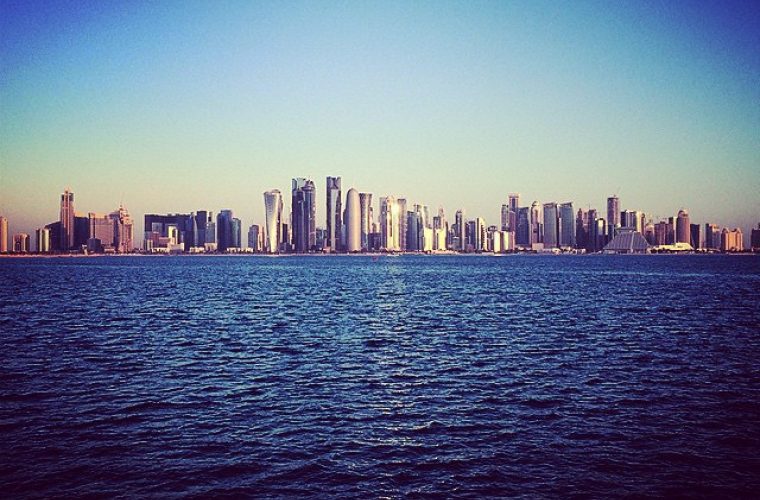 A 45-year-old Cheltenham engineer who hanged himself in the Middle East state of Qatar had been trapped there by money problems, an inquest heard.

Stephen Young, from Charlton Kings, had lost his job in the capital, Doha, but could not get an exit visa to leave the country because he was in debt there.

He also needed £10,000 to be allowed to enter Saudi Arabia, where he had another job lined up.

No other information about his death had come from the Qatar authorities despite three requests from the British Foreign Office, she said.

The coroner recorded an open conclusion, saying that there was not enough evidence to be sure he took his own life although the circumstances did point towards suicide.

Coroner's officer Andrew Wasley said Mr Young's body was flown back to the UK on 12th March last year and he was formally identified in the Gloucester mortuary by comparison with his passport picture.

Mr Wasley said on 22nd Jan this year he spoke to Mr Young's brother, Paul, who told him Stephen, a bachelor, had been living in Doha for 2-3 years.

He had a girlfriend living in Spain.

"To the family's knowledge he did have money worries," said Mr Wasley. "Paul said that Stephen often did have money problems. He had lost his job in December 2014 but he had gained other employment in Saudi Arabia in the engineering line.

"He had no money and needed £10,000 to get into Saudi Arabia as an entry requirement. The family had agreed to help him fund this.

"He was in debt in Doha and he could not get an exit visa for that reason. The family had agreed to raise the money for him. (source)

"They have since also learned that he had difficulties in his relationship with his girlfriend in Spain.

"They don't really know the extent of his money situation. They don't know how much he owed and to whom or whether he had anyone chasing him over unpaid debts."

The coroner said the only information that had come from Qatar was a death certificate, written in English, which have cause of death as hanging/asphyxia.

"The evidence does not give me any information on what was going through his mind at the time of his death," the coroner said. "The enquiries we have made have reached an impasse and it seems likely that no further information will be forthcoming.

"I shall record an open conclusion because there remain unanswered questions. The evidence gives a provisional view of suicide but the factual evidence does not reach that standard."