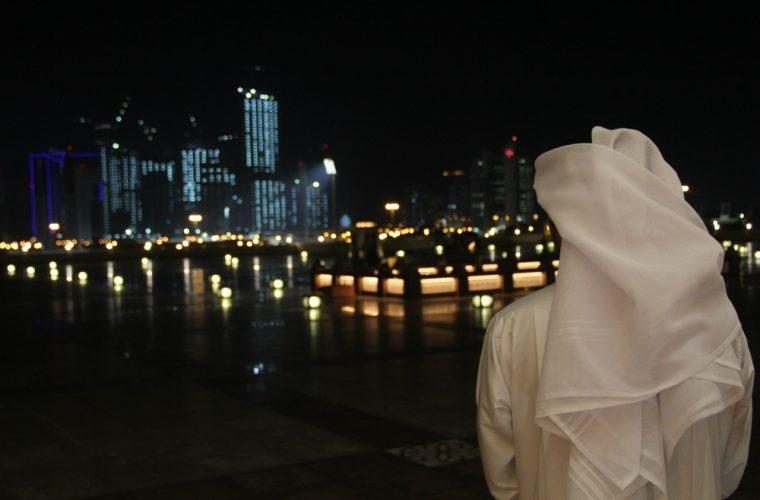 Vice-Chairman of National Human Rights Committee (NHRC) Dr. Mohammed Saif Al Kuwari affirmed that the practice of enforced disappearance constitutes a crime against humanity as defined in international law, adding that there is no exceptional circumstance, whether a state of war or the threat of war, internal political instability or any other exception, may be invoked to justify enforced disappearance.

Al Kuwari expressed his concern over the persistence of the phenomenon of enforced disappearance in the Gulf crisis, during which Saudi Arabia, the United Arab Emirates, Bahrain, and Egypt imposed an unfair blockade on the State of Qatar and its citizens and residents.

In this regard, he noted that despite the release of several Qatari nationals by the Saudi authorities after they had been subjected to unjustified enforced disappearance, they are still holding a Qatari student since July 2018, without trial.

He also pointed out that many citizens in the Gulf region have become unsafe for themselves from this phenomenon, especially human rights activists, and many of them retain their views for fear of being subjected to enforced disappearance or arbitrary detention, especially under the law enacted by some blockade countries, which prevents even sympathizing with the State of Qatar.

Vice-Chairman of NHRC Dr. Mohammed Saif Al Kuwari pointed out that about two weeks ago, NHRC received confirmed information from reliable sources concerning the enforced disappearance of Qatari national Ali Nasser Ali Jarallah, aged 70, and his son Abdul Hadi, aged 17, in Saudi Arabia, after the Qatari citizen and his son entered Saudi Arabia under a family permit on Thursday, 15 August 2019.

Al Kuwari noted that the information received by NHRC indicated that they had been forcibly disappeared on Sunday, August 18, 2019, at 1 pm, in the Eastern Province of Saudi Arabia, where they were arrested by the Saudi authorities, and hidden in an unknown location.

He added that the blockade states have always fabricated false pretexts to detain and expose Qatari citizens wherever they go, in violation of all international human rights instruments and conventions.

Al Kuwari explained that reports by international organizations indicated that victims of enforced disappearance include all races, even children, but the vast majority are men, and that disappeared persons are at high risk of torture because they are isolated from the protection of the law with no possibility of legal defense. They are at increased risk of other human rights violations amounting to murder, he added.

The preamble to the Convention had also called on all States parties to take appropriate measures to investigate the protection of persons from being subjected to enforced disappearances by persons or groups of individuals, to bring those involved in such violations to justice, and to put in place the necessary measures to make enforced disappearance a crime in their criminal law, Al Kuwari added.

On 14 and 15 April, NHRC organized the International Conference on National, Regional and International Mechanisms to Combat Impunity and Ensure Accountability under International Law, in cooperation with the Office of the United Nations High Commissioner for Human Rights, the European Parliament and the Global Alliance of National Human Rights Institutions, he said.

The Conference aimed to develop a real and practical vision developed by a selection of international policymakers and experts to seriously and effectively hold perpetrators of abuses around the world who found in the policy of impunity a sanctuary of accountability and a green light for continuing grave violations of human rights and international humanitarian law, Al Kuwari added.