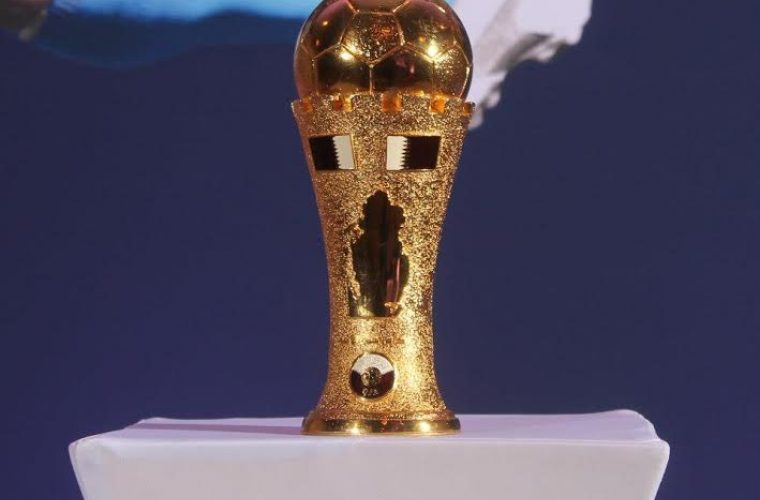 The Emir Cup draw will be held on April 8, the Qatar Football

The Emir Cup is Qatar’s most popular football tournament played across
a few weeks. The 42nd edition of the Emir Cup is set to start on April 21. The final of the 2014 Emir Cup will be played on May 17. Four venues will be used for the 27-day event, QFA said.

Being the country’s most popular sports event, Emir Cup has the flavour of a football festival, with the event trophy making rounds of the city’s major landmarks, schools, offices and various organizations.

Sponsors also get into the thick of things, splashing out huge sums of money as they offer fans chances of winning cash prizes besides giving the paying public an opportunity to take home souvenirs and memorabilia.