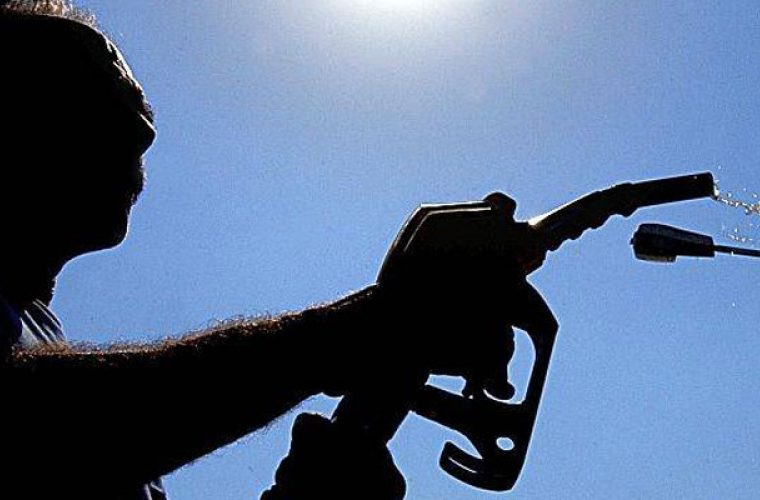 The cost of transportation and communications was up 1.6 percent in barely a month due to the hike in diesel prices introduced on May 1.

The three items are clubbed in the consumer price index (CPI) basket and have a third (32.2 percent) of total weight.

This means that households spend a third of their income on rent, fuel and energy, while another 20.5 percent on transport and communications.

Food and beverages account for yet another major head (13.2 percent) of a family’s monthly expenses. Jointly, the three heads take away nearly three-fourths of a household’s monthly earnings.

The Ministry of Development Planning and Statistics said in a report for May that barring food prices that remained stable, everything else became expensive.

Furniture, textiles and home appliances were the category of items with second largest annual price rise, at 5.4 percent, followed by garments and footwear (3.9 percent).

Entertainment, recreation and culture also became 3.1 percent more expensive year-on-year in May. The cost of transport and communications rose 2.6 percent.